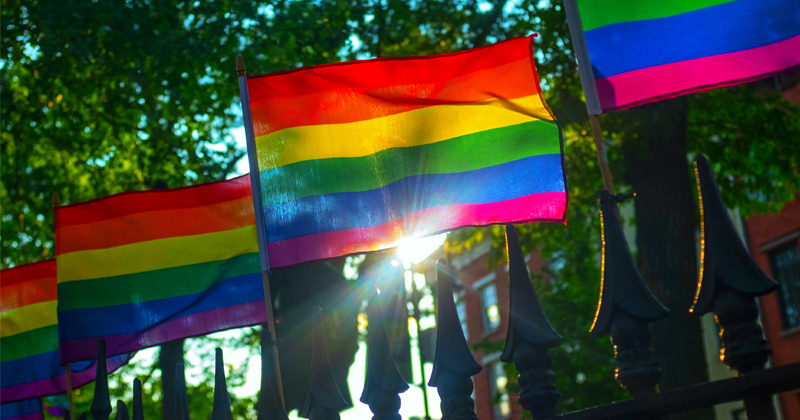 An Iowa man who was arrested after tearing down and burning an LGBTQ flag that was hanging at a church will spend at least 15 years behind bars, according to reports.

Adolfo Martinez, 30, of Ames, was sentenced 15 years for the “hate crime of arson,” a year for “reckless use of explosives or fire,” and 30 days for “harassment” Wednesday.

“He is very much opposed to our support of queer people,” said Church of Christ’s pastor Eileen Gebbie after Martinez’s arrest in June. “[Martinez’s actions & words] reveal the depth of homo-, trans-, and queerphobia in our ‘Iowa nice’ community.” 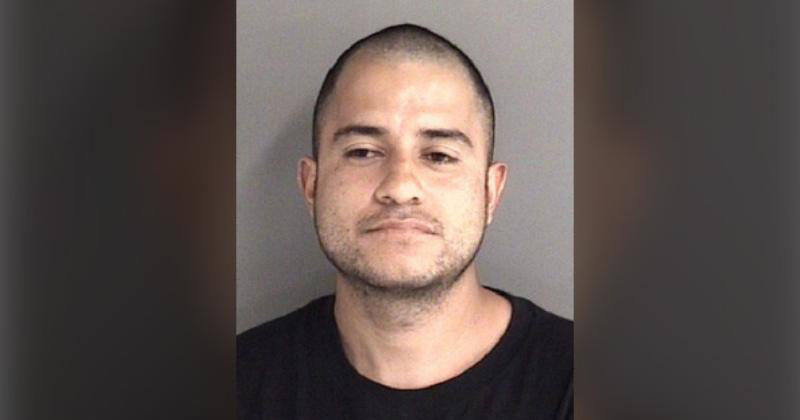 After a Story County jury convicted Martinez guilty of a hate crime in November, Gebbie – who’s also a member of the LGBTQ community herself – said the experience ‘changed her opinion of Ames for the better.’

“I often experienced Ames as not being as progressive as many people believe it is, and there still is a very large closeted queer community here,” said Gebbie. “But 12 people that I don’t know, who have no investment in me or this congregation, said this man committed a crime, and it was crime borne of bigotry and hatred.”

The “hate crime” charges were added because Martinez targeted the flag for “what it represents as far as sexual orientation,” said Story County Attorney Jessica Reynolds.

The jury had also convicted Martinez guilty of third-degree harassment and of being a habitual offender.

Martinez was arrested shortly after stealing the flag and using lighter fluid with a lighter to burn it outside of “Dangerous Curves Gentleman’s Club” on June 11.