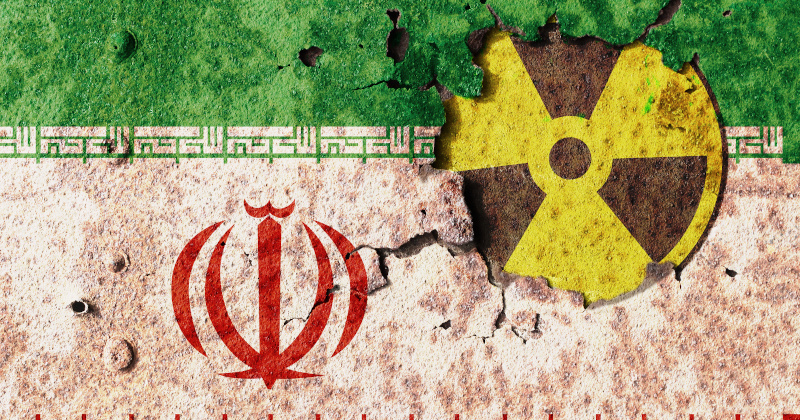 Tehran said it has streamlined its ability to produce enriched uranium on the anniversary of the 1979 US hostage crisis.

The head of Iran’s nuclear program said it shows the country’s “capacity and determination.”

Iranian officials on Monday said the country has doubled the number of advanced centrifuges in operation in clear violation of the 2015 nuclear deal.

“Today, we are witnessing the launch of the array of 30 IR-6 centrifuges,” said Ali Akbar Salehi, who heads Iran’s Atomic Energy Organization.

That brings the number of IR-6 centrifuges up to 60. The centrifuges allow Iran to produce enriched uranium 10 times faster than the first generation models.

Salehi also said Iran had developed a prototype centrifuge that would allow it to develop enriched uranium up to 50 times faster. He said the development of IR-9 shows Iran’s “capacity and determination.”

Last year, the US withdrew from the Iran nuclear deal, once considered a diplomatic masterpiece. The accord provided a framework in which Iran would end its nuclear program in exchange for the international community dropping paralyzing sanctions.

EU member states, including Germany and France, have urged Iran to stick to the deal despite the US withdrawal. But Tehran has eroded the deal by steadily violating parts of the accord.

“They announced in early September that they would not comply with the nuclear accord and we think that is unacceptable,” Maas said through an interpreter.

The announcement comes as Iran commemorates the 40th anniversary of the 1979 US embassy hostage crisis that lasted 444 days.

Alex Jones crashes a Clinton gathering armed with nothing but his bullhorn.