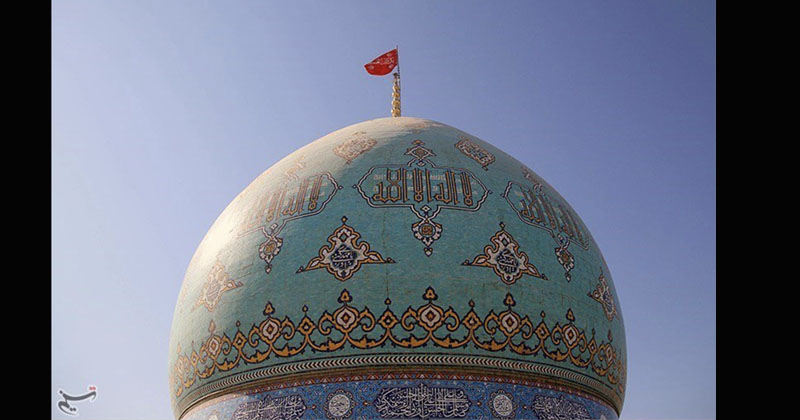 The Iranian regime has raised a red flag over the dome of the Jamkarān Mosque in Qom, Iran’s holiest city, as an apparent warning to America of impending retaliation for the airstrike that killed the regime’s top military general Qassam Soleimani.

The move is seen as unprecedented, as the red flag has reportedly never been flown over the Jamkarān Mosque.

#BREAKING: #IRGC Quds Force raised Red Flag of Jihad over Dome Of Jamkarān Mosque near #Qom as a message for its readiness to carry-out terror attacks across the world in revenge of #Soleimani's death. Ayatollahs say their Imam Mehdi is hiding in the water well of this mosque! pic.twitter.com/oDgppL0Kf4

Iran’s leadership stated earlier this week that the U.S. would suffer consequences for killing Soleimani, with General Gholamali Abuhamzeh warning of possible retaliation in the Strait of Hormuz.

“Number one, there will be dead Americans, dead civilian Americans, as a result of this,” he said. “Possibly over the next few days in any place where Iran has its proxies, Iraq is the most likely place, but also Lebanon, Bahrain, other places in the Middle East.”