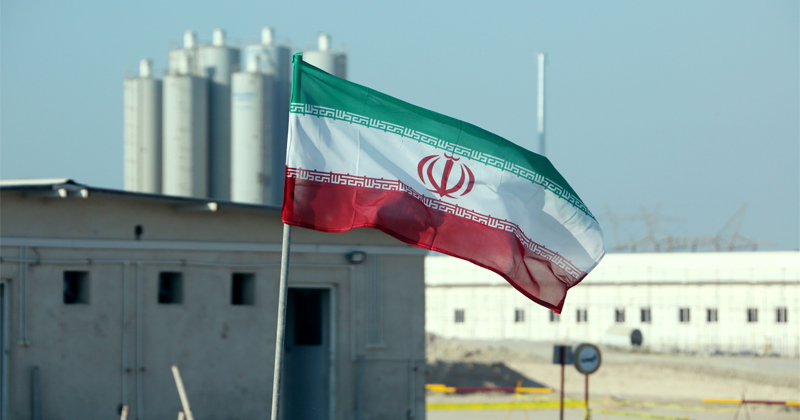 Iran’s National Security Council has determined the cause of a mysterious incident that damaged the Natanz nuclear enrichment facility. The council is keeping quiet on the cause for now, citing “security considerations.”

An unspecified incident inflicted damage on the Natanz facility on Thursday, with photos published by Iran’s Atomic Energy Organization showing a partly-burned shed and a door that appeared to be blown off its hinges.

The governor of nearby Natanz city, Ramazanali Ferdosi, said the incident caused a fire but gave no further details.

National Security Council spokesman Keyvan Khoshravi said on Friday that “the main cause of the accident has been determined,” according to the state-linked Tasnim News Agency.

“Due to some security concerns, the cause and manner of this incident will be announced at the appropriate time,” he added, before confirming that there are no nuclear materials at the scene, and no leaks of radioactive material.

Considered Iran’s prime uranium enrichment facility, the Natanz site is a lynchpin in the Islamic Republic’s nuclear program, and is monitored by the International Atomic Energy Agency under a 2015 deal signed with the world’s nuclear powers. US President Donald Trump threw this deal into jeopardy when he unilaterally withdrew from it in 2018, accusing Iran of non-compliance.

It is still unclear what the “security concerns” mentioned by Khoshravi are. However, the Natanz site has been targeted before, and in 2010 was hit by the Stuxnet cyberattack, a sophisticated operation that destroyed as many as 1,000 centrifuges. The US and Israel are widely suspected of launching the attack.