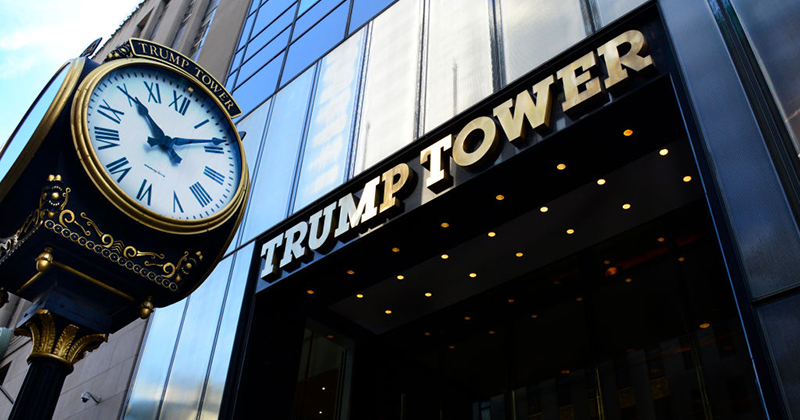 An Iranian Presidential advisor tweeted out a list of properties belonging to President Trump, along with a declaration that Iran has ‘no problems with the American people’, insinuating that the country wants to attack Trump personally.

The Iranian adviser Hesameddin Ashena tweeted a link to a Forbes article which listed all of Trump’s properties in New York, hotels and resorts across America and golf courses in the US and the UK:

The list of properties included the Mar-a-Lago resort in Florida, and Trump International Hotels in Washington and Las Vegas, as well as Trump Tower in New York.

Ashena followed up with a tweet stating that ‘Our sole problem is Trump’:

We have ZERO problems with the American people. We even achieved deals with previous US administrations. Our sole problem is Trump. In the event of war, it is he who will bear full responsibility.

Trump has warned Iran that any attack on American interests or its people will result in a ‘disproportionate response’ from the US military.

Yesterday the President also tweeted an all caps promise in response to Iran’s vow to return to enriching uranium without restriction:

IRAN WILL NEVER HAVE A NUCLEAR WEAPON!