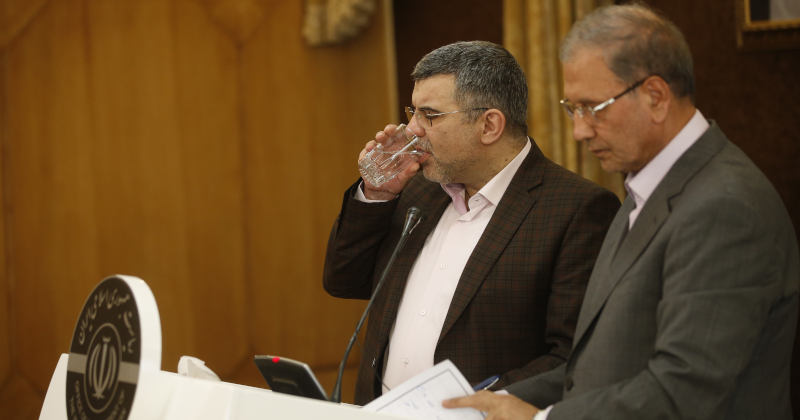 Iran’s Deputy Health Minister Iraj Harirchi has tested positive for the coronavirus, ILNA news agency reported on Tuesday, adding that the official is now under quarantine.

Later in the day, member of the Iranian parliament Mahmoud Sadeghi also stated his own test was positive on Twitter.

Tehran previously stated that at least 95 people had been diagnosed with the dangerous disease. The majority of confirmed cases in the country come from the city of Qom – a center of traditional pilgrimage for Shia Muslims, with at least 15 Iranians dying from the disease.

Following previous reports about casualties in Iran, several countries, including Turkey, imposed temporary bans on people traveling to and from the Islamic Republic.

In the meantime, the deadly disease, originally discovered in China’s Wuhan, has claimed the lives of over 2,600 people across the globe.

At the same time, Austrian and Croatian authorities have now also confirmed the first cases of the disease in their countries.