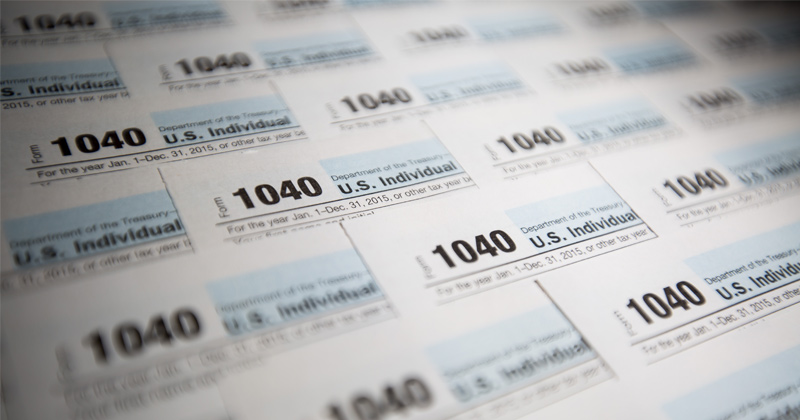 Individual US taxpayers are half as likely to get audited than they were in 2010, according to the Wall Street Journal, which notes that IRS tax enforcement has fallen to the lowest level in at least four decades.

In FY 2019, the agency audited just 0.45% of all personal income-tax returns, down from 0.59% in 2018 – marking eight straight years of declining reviews. In a Monday report, the IRS said that in 2010, 1.1% of tax returns were audited. The report did not provide details on audits by income category, or how much revenue has been recovered from the enforcement (or lack thereof).

According to the Journal, years of budget cuts and a heavier workload are to blame for the steady erosion of audit – which, experts say, is depriving the Treasury of billions of dollars while budget deficits rise.

The IRS budget is about 20% below the 2010 peak in inflation-adjusted dollars, according to the Congressional Budget Office. During that time, Congress has given the agency more responsibility, including the implementation of the 2010 health care law and the 2017 tax law.

In Monday’s report, the IRS said the agency had lost almost 30,000 full-time positions since fiscal 2010, in areas including enforcement and criminal investigation. It now has about 78,000 workers and has been hiring over the past year. But the agency also projects that up to 31% of remaining workers will retire within the next five years. -Wall Street Journal

“The audit rate reported for 2019 was less than half of what it was in 2010, underscoring the depleted state of the IRS enforcement function, which urgently needs to be rebuilt,” said Chuck Marr, director of federal tax policy at the Center on Budget and Policy Priorities, a progressive group in Washington.

Investing in enforcement and tightening rules could generate about $1 trillion over a decade, according to Harvard University economist Lawrence Summers, who served as Treasury secretary in the Clinton administration, and University of Pennsylvania professor Natasha Sarin. The government estimates that each additional dollar spent on tax enforcement could yield more than $4 in revenue, and Democratic presidential candidates have made increasing IRS funding part of their agenda. -Wall Street Journal

Cuts to the IRS budget began after Republicans won a majority in the House of Representatives in 2010, and was further reduced after the Obama administration’s IRS targeting scandal in which the agency admitted in 2013 that it had given improper scrutiny to conservative nonprofit groups.

According to Trump-appointed IRS commissioner Charles Rettig, the administration has been trying to find new ways of remaining aggressive for tax-dodgers by using data analytics.

“Our compliance employees have a commitment to fraud awareness as we continue our enforcement efforts in the offshore and other more traditional compliance-challenged arenas,” writes Rettig in Monday’s report. “We want to maintain a visible, robust enforcement presence as we continue to explore innovative strategies and techniques in support of our mission.”

Dr. Steve Pieczenik joins The Alex Jones Show to break down the details of Trump de-escalating war with Iran, and has a warning for Bolton.