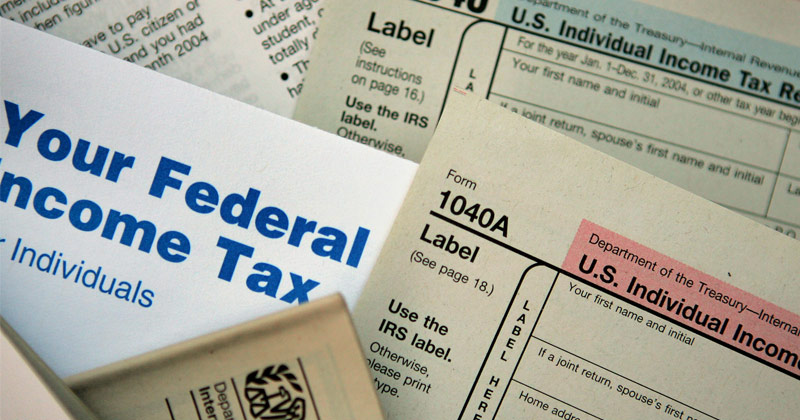 The full-court-press efforts of the administration to assist Americans’ and American businesses’ cashflow continues with Treasury Secretary Steve Mnuchin confirming in a tweet this morning that the IRS will be moving ‘Tax Day’ back by 3 months.

NOTE – this is the filing day, not just the payment day – which is a notably positive shift.

“That will have the impact of putting over $200 billion back into the economy, and that will create a very big stimulus.”

On March 17, US Treasury Secretary Steven Mnuchin announced in a press conference that the payment due date has been delayed by 90 days (to July 15) for individual taxpayers. This applies to federal tax up to $1 million owed with tax returns. No interest or penalties apply until after July 15.

Now the tax-return filing deadline has also been delayed to July 15.

States that have income taxes are expected to make similar coronavirus provisions for their state tax returns. Be sure to check with your state’s tax agency/revenue department.

Delaying tax payments could force the Treasury to borrow more in the near term. April is the largest month for federal tax payments. Last year, the Treasury collected $333 billion in individual income taxes that month.

“That shouldn’t be an issue,” he said, suggesting the agency could issue more Treasury bills to make up the temporary revenue delay.