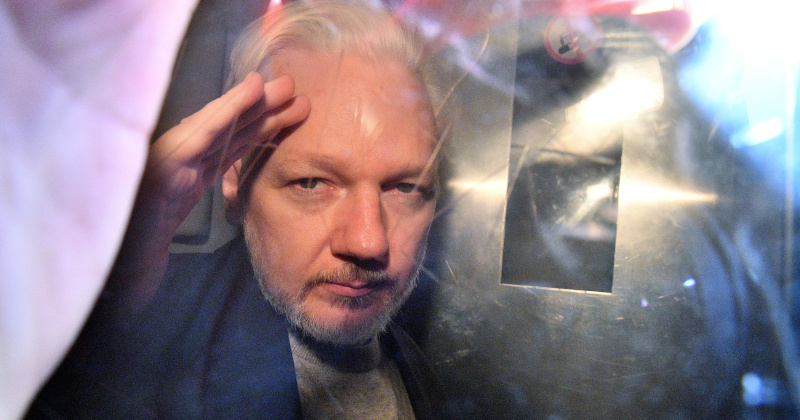 President Trump earlier this week floated the notion of pardoning NSA whistleblower Edward Snowden, leading some to believe that it could lead to the pardoning of WikiLeaks founder Julian Assange.

“There are a lot of people that think that he is not being treated fairly. I mean, I hear that,” Trump told the New York Post on Thursday. 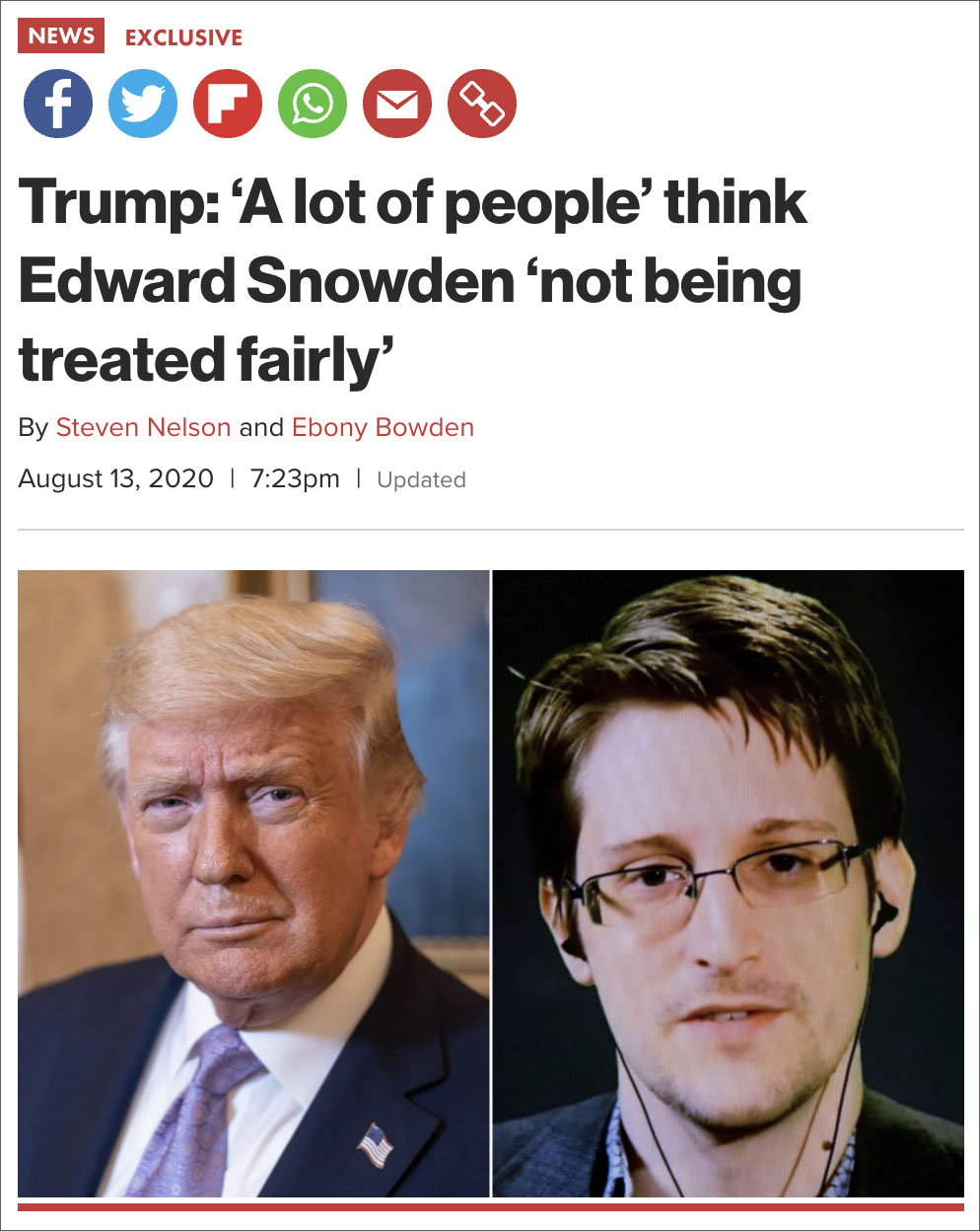 Even members of Congress like Rep. Thomas Massie (R-Ky.) are publicly calling for Trump to pardon Snowden.

Snowden had exposed the NSA’s far-reaching and unconstitutional surveillance capabilities in 2013, drawing the ire of the Deep State which prompted him to flee to Russia for safe haven.

Like Snowden, Assange has been persecuted by the Deep State for his exposure of Iraq War crimes by the U.S. military, as well as his role in exposing Hillary Clinton in 2016 via her campaign manager John Podesta’s leaked emails.

With the Russia hoax collapsing by the day, public opinion has turned more towards granting Assange clemency, as more and evidence continues to indicate that Assange did not collude with Russia or the Trump campaign to release Podesta’s emails.

Tyler Nixon joins Owen to break down the after math of the commutation of Roger Stone by President Trump.