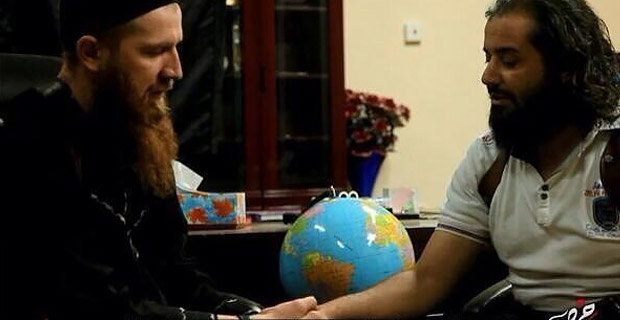 News of the merger was reported by the Syrian Observatory for Human Rights, a one-man propaganda operation run by Rami Abdulrahman, an anti-Assad activist based in London.

The al-Nusra Front is said to have pledged allegiance to ISIS, a move suggesting ISIS is now the dominant jihadist group in the region. The meeting reportedly took place in Albu Kamal on the Syria-Iraq border.

ISIS, al-Nusra and other radical Muslim groups now dominate the fight in Syria. So-called moderate groups are no match for the jihadists.

“The moderates, often underfunded, fragmented and chaotic, appear no match for Islamist units, which include fighters from organizations designated ‘terrorist’ by the United States,” Reuters reported last June.

In April it was reported the CIA transfers weapons from “moderate” mercenaries in Syria to al-Nusra. The delivery was revealed by Jamal Maarouf of the Syrian Revolutionary Front.

In April it was reported shipments delivered to Maarouf and others included sophisticated BGM-71 TOW anti-tank weapons. Later that month it was reported the U.S. would supply man-portable air defense systems, or antiaircraft missiles to proxy forces.