A notorious British ISIS jihadist has been allowed to spew violent hatred on Twitter for 6 MONTHS without being banned while the social media giant censors conservatives for their political opinions.

“Jihadi bride” Sally Jones, also known as “Mrs. Terror” was back in the news again today after threatening ISIS attacks in London, Glasgow and other UK cities this summer.

Despite the fact that the tweets were made yesterday, Jones is still active on Twitter. In fact, she has been active since November 2015 despite a number of overt threats.

Jones keeps deleting her tweets and de-activating her account to avoid being banned, but she remains active over three weeks after tweeting support for ISIS.

“U can’t just sit there with ur tea & scones ordering RAF drone strikes on UK brothers with no comeback from the Islamic state,” she tweeted on the 3rd of May.

Jones even bragged today about she uses Twitter to get media attention before going silent again, tweeting, “Do you know that I use you Twitter, & the media that’s on it …& when I am finished and when you have all done what I wanted then I leave.”

Jones married extremist Junaid Hussain, a computer hacker from Birmingham, who was killed in a US drone strike in Raqqa last year.

Jones’ ability to avoid a Twitter ban again highlights how the company’s ‘Trust and Safety Council’ seems to be more interested in censoring conservatives than taking action against actual terrorists.

Back in February, inside sources told Breitbart that Twitter routinely “shadow bans’ conservative users to relegate their content.

Prominent conservative Milo Yiannopoulos also had his ‘verified’ mark removed in what appeared to be a punitive measure due to his strident opposition to feminists and social justice warriors.

Users also accused Twitter of censoring the #StopIslam hashtag after the Brussels bombing. 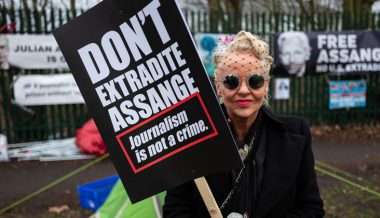 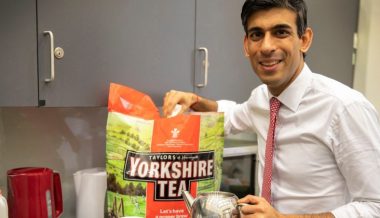