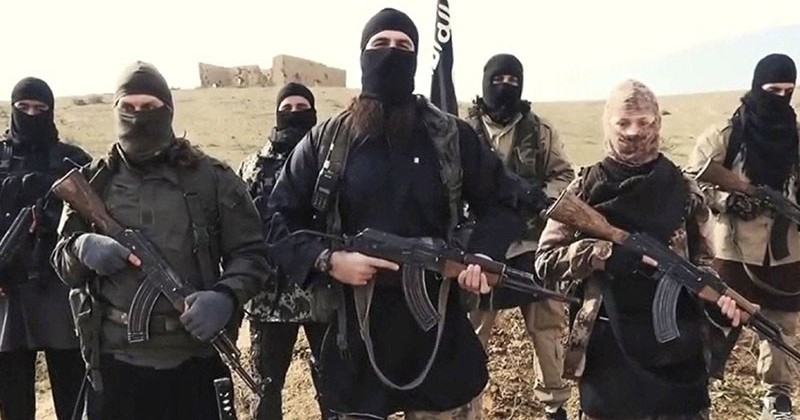 An alleged ISIS leader who is accused of beheading an imam and killing women and children was given refugee status after he entered Europe, it has been revealed.

27-year-old F Hassan joined ISIS in 2014 after deserting the Syrian army, according to prosecutors.

He then recruited other jihadists to go door to door and kill dozens of people near the city of Homs in 2015. The victims included six women and a child who were all knifed or gunned down.

Others were then rounded up and forced to gather at the town’s main square, where they witnessed Hassan and other militants carry out the brutal beheading of the local imam.

“At the square they were forced to witness an execution,” prosecutor Andras Urbanyi told the court in Budapest. “The local imam was beheaded. Hassan and an accomplice severed the imam’s head with long, seesawing motions, then held up his head to the crowd.”

It was also revealed that after allegedly committing the atrocities in Syria, Hassan entered Europe as a refugee before being caught in Hungary.

“Mr Hassan had obtained refugee status in Greece, before being apprehended in December at Budapest’s Ferenc Liszt International Airport when he and a female companion were found to have forged personal IDs,” reports the Independent.

Hassan’s ability to settle in Europe as part of the refugee wave despite allegedly committing such atrocities is yet more proof that open borders are a boon for terrorists.

Back in 2015, ISIS bragged about how it had exploited the refugee program to send jihadist sleeper cells to Europe since 2012, with the goal of creating Muslim “no go zones” in western cities that can be used as a base from which to launch further Paris-style attacks.

This assertion was repeated a year later when an ISIS commander stated, “We have sent many operatives to Europe with the refugees. Some of our brothers have fulfilled their mission, but others are still waiting to be activated.”