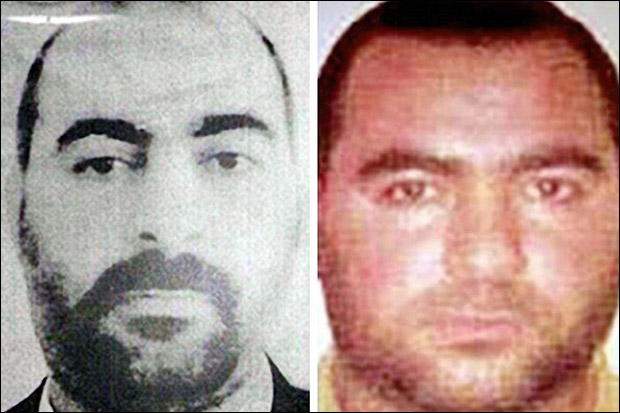 Abu Bakr al-Baghdadi, the shadowy leader of ISIS, issued a 19-minute audio message Tuesday demanding Muslims immigrate to a new Islamic state declared by his group in a large swath of territory spanning Iraq and Syria.

“O Muslims everywhere, whoever is capable of performing hijrah (emigration) to the Islamic State, then let him do so, because hijrah to the land of Islam is obligatory,” he added.

He made a “special call” for judges, doctors, engineers and people with military and administrative expertise, according to the BBC.

In addition to demanding immigration, the ISIS leader called for an escalation of fighting by Islamic mercenaries during the month of Ramadan.

“There is no deed in this virtuous month or in any other month better than jihad in the path of Allah, so take advantage of this opportunity and walk the path of you righteous predecessors,” he said.

There is scant information on the background of al-Baghdadi, also known as Dr. Ibrahim and Abu Dua. He reportedly led several small insurgent groups during the U.S. occupagtion of Iraq and was promoted to a seat on the Majlis al-Shura of the mujahideen and the judicial council of the Islamic State of Iraq.

He was said to have spent four years in U.S. custody at Camp Bucca in Iraq.