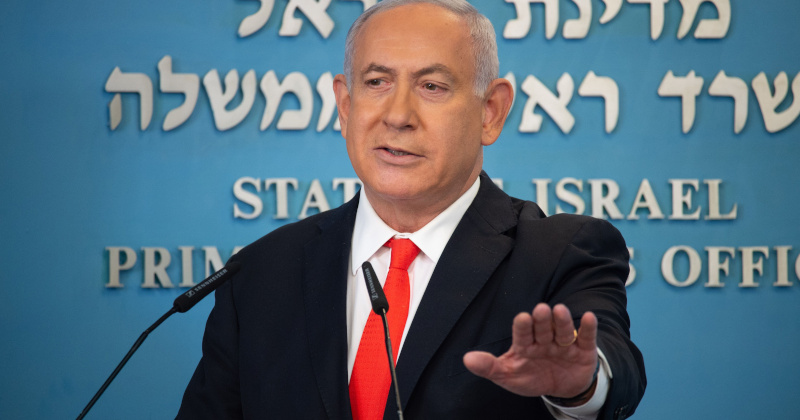 Israel is set to return to a controversial nationwide coronavirus lockdown after a recent spike in cases, with the details of how far restrictions on businesses are expected to go being hotly debated in Knesset Sunday morning.

The entire country will be declared a ‘hot zone’ and the lockdown will take effect at 6:00am Friday morning, Sept.18, which is about 12 hours before the the start of Rosh Hashanah, the two day festive celebration marking the Jewish New Year.

The Health Ministry has ordered all schools closed starting Friday (changing from initial plans to shutter them Wednesday), though it remains uncertain if they’ll be allowed to open after two weeks of closure.

“Under the proposal, in the first phase beginning Friday, Israelis must remain within 500 meters of their homes; in the second phase, intercity travel is banned,” Times of Israel writes.

Already there have been resignations among some key Haredi and other Jewish conservative ministers and officials over the plan to shut the country down at the start of the high holy days. They are angry over the fact that during the prior major lockdown early in the summer, synagogues were also ordered closed, restricting freedom of worship.

“The decision to impose a full lockdown over the holidays was planned in advance out of a lack of appreciation to the Jewish holidays,” Housing Minister Yaakov Litzman said in his resignation letter protesting the new measures.

“My heart is with the hundreds of thousands of Jews who come to synagogue once a year and won’t this year because of the lockdown,” he added.

Israel will become the only developed country to shut down again nationwide after a botched reopening https://t.co/vNvc1mOfbi

Crucially, the representatives of the Health and Finance ministry’s clashed during Sunday morning debates over how far-reaching this next round of restrictions will be. Health Minister Yuli Edelstein clashed with the Finance ministries, as detailed in Jerusalem Post:

He added that if the plan is withdrawn, then by next Tuesday there will be no public restrictions, the price of which would be several thousand dead. “I will not give in to pressure just to please such and such people,” he stressed.

A fight broke out between the directors-general of the Health and Finance ministries as the meeting prepared to commence, N12 reported, over whether to allow businesses to stay open or not. According to the plan, they are supposed to be shuttered – except for essential services – for the first two weeks of the closure.

The middle of last week saw a new daily coronavirus record in Israel. The health ministry reported 3,904 new cases on Wednesday, bringing the total cases since the start of the pandemic to over 153,000, including over 1,100 deaths.