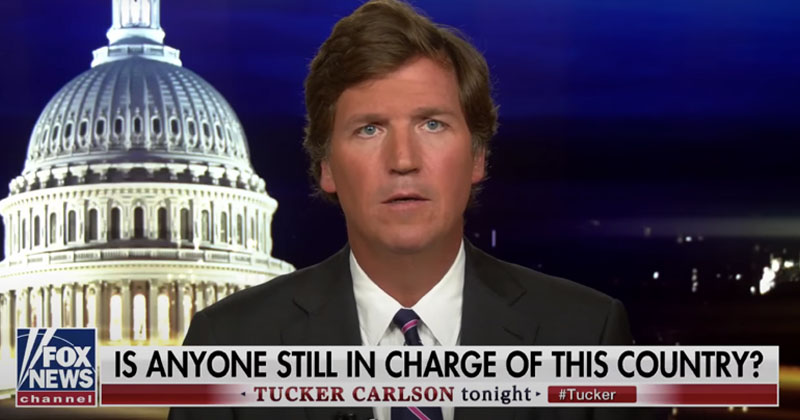 Several advertisers severed ties with Fox News host Tucker Carlson after he warned his viewers about the far-left political origins of the Black Lives Matter organization.

Disney, T-Mobile, Papa Johns, ABC News, and Vari have all announced they would pull their ads from Tucker’s show Tucker Carlson Tonight following his scathing monologue about BLM last week.

Disney added that its ABC advertisements weren’t even supposed to be featured during Tucker’s show in the first place.

“The ABC advertisements were placed on the show without our knowledge by third party media buyers who were unaware that we do not advertise on the show, and they have now been notified not to place any further ads,” an ABC spokesperson said.

Despite the advertising exodus, #IStandWithTuckerCarlson began trending on Twitter Friday.

If ⁦@FoxNews⁩ drops Tucker, turn off Fox and don’t turn it back on. https://t.co/lWBP7cDfD7

Rt if you stand with Tucker Carlson!

Do not let the radical left silence him!

Tucker’s 25-minute monologue currently has 126,000 ‘likes’ on YouTube versus 12,000 ‘dislikes’, evidence that his opinions about Black Lives Matter were more positively received than the mainstream media lets on.

A dangerous organization built upon a mountain of lies.