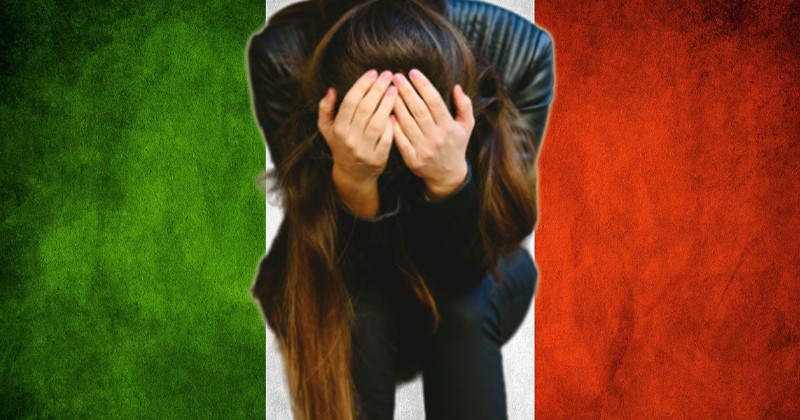 New figures released by Italy’s Interior Ministry have revealed that 42 per cent of rapes in the country are carried out by migrants.

The numbers show that Italian women are more likely to be victims of sexual harassment or so-called “minor sexual assaults” than foreign women are, but that migrant women are slightly more likely to experience major sex crimes like violent rape.

The numbers are similar in many other European countries that have accepted large numbers of migrants from North Africa and the Middle East.

Figures released last year found that 58 per cent of convicted rapists and 85 per cent of all convicted assault rapists in Sweden were born outside of Europe.

In cases where the victim did not know the attacker, the proportion of foreign offenders was more than 80 per cent. Nearly 40 per cent of the convicted rapists are from the Middle East or from Africa.

A study by the Swedish newspaper Aftonbladet found that 88 per cent of gang rapists in the Scandinavian country over the last six years have had a migrant background.