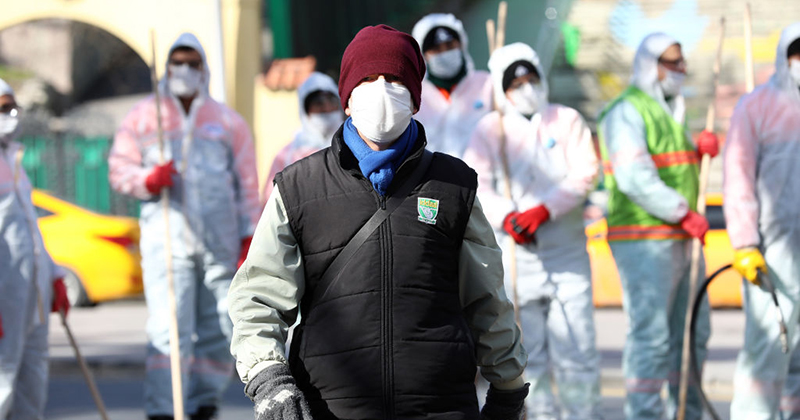 An Italian mayor says that his city’s crematory is now “unable to dispose of all the work it has to do,” as there have been so many bodies of those who have died due to the coronavirus.

Giorgio Gori — the mayor of Bergamo, Italy — says that it is no longer only the hospitals that are in a state of emergency but also the crematorium responsible for managing the bodies, according to a report by Il Giornale.

“The crematory is no longer enough,” said Gori. “The oven in the city of Bergamo is unable to dispose of all the work it has to do.”

Bergamo is an Italian city just northeast of Milan, located in the nation’s Lombardy region, which has been at the center of Italy’s — and Europe’s — coronavirus crisis.

Alex Jones set to break exclusive, bombshell information & to MAKE MAJOR ANNOUNCEMENT – Tune in! Alex Jones is going to make a major announcement in light of this weekend’s news. It may shock you, but tune in!

“The city is the epicenter of this emergency,” said Gori. “The number of infected people continues to grow — those taken to hospital, put into intensive care. Unfortunately, the number of deaths have increased, about 50 per day, 300 in the last week.”

The mayor added that bodies are now being sent to other crematoriums, as the city’s facility is unable to handle the numbers of Wuhan virus victims that it receives.