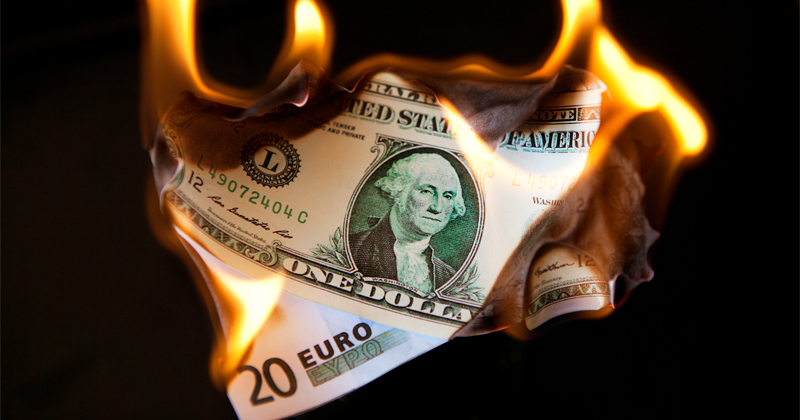 Central banks around the world are examining the use of digital currencies.

As of recent, central banks of the U.K., Sweden, Thailand, China, and the US are studying whether there are advantages of the digital form of their fiat money.

And the answer is yes, the government and banking elites will seize even more power from the people.

A CBDC gives a government complete control over its currency. This will increase their financial-surveillance over the people. When a bank fails, there will be no bank run, because people can’t withdraw their money from that bank. This means when a financial crisis strikes, it will allow governments to do “bail-ins” where the people, like it or not, will be forced to take a haircut on their deposits to save the failing institution.

And with that being said, the Executive Committee of the Italian Banking Association recently approved new general guidelines for a CBDC.

“Italian banks are available to participate in projects and experiments of a digital currency of the European Central Bank, contributing, thanks to the skills acquired in the construction of infrastructures and distributed governance, to speed up the implementation of a European-level initiative in a first nation. Since last year, the ABI has set up a working group dedicated to deepening the aspects related to digital coins and crypto-assets. Hence the 10 considerations shared by the Executive Committee,” the Italian baking association said on its website.

Here are the ten criteria for an Italian CBDC:

A post-corona world has given the financial elites a window of opportunity to begin the implementation of transitioning economies into a universal cashless system:

It appears the end of physical cash is ahead.