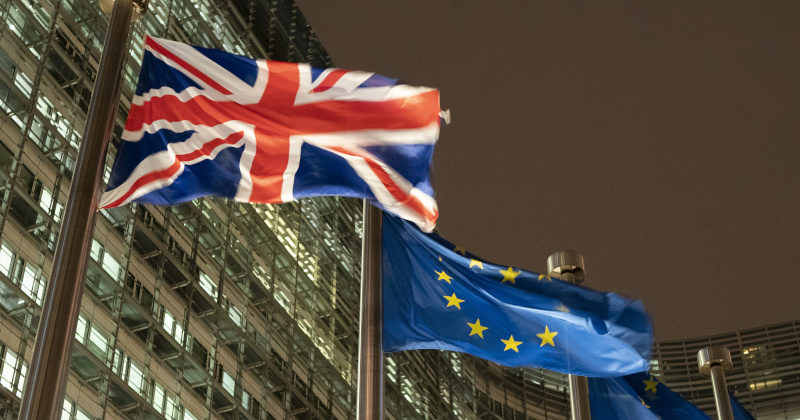 Nigel Farage has warned that the European Union will attempt to use the Chinese coronavirus crisis to “trap” the United Kingdom into an extended Brexit transition period.

The Brexit Party leader said that Michel Barnier, the EU’s top Brexit negotiator, is trying to create a distinction between the “political Brexit” that was secured by the British people on January 31st, and an “economic Brexit” that is set to occur when the transition period ends in December.

“Politically, the UK gave up its small amount of influence within European institutions at the end of January, but the EU retained the ability to impose new directives and laws over us, which we now have no say in deciding,” Mr Farage wrote.

“The deadline for extending is in just two months, on June 30, and Mr Barnier, I fear, is using this new distinction to ready the ground for yet another delay, after which the British people will be told they have had their ‘political Brexit’ when we are, in fact, in a worse position than before,” Farage warned.