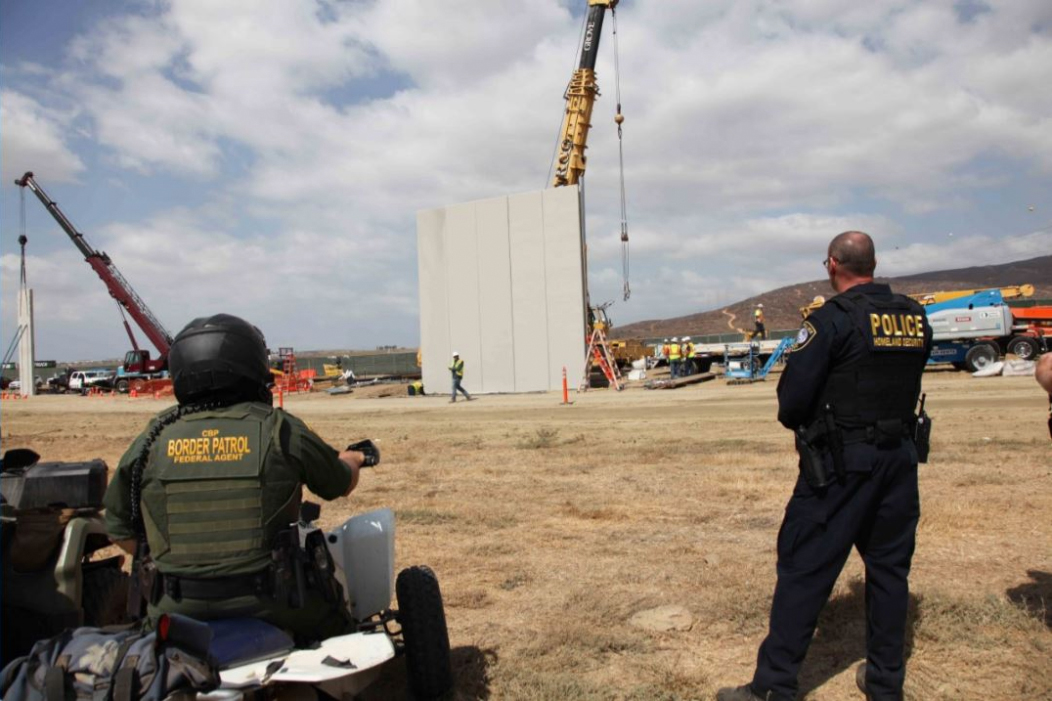 Mock-ups of the proposed border wall expected to provide a physical barrier between the United States and Mexico are currently being built in San Diego.

The Trump administration selected six companies last month to craft eight wall prototypes, four of which will be built using concrete, and four others which will be constructed with “alternate or ‘other materials.’” 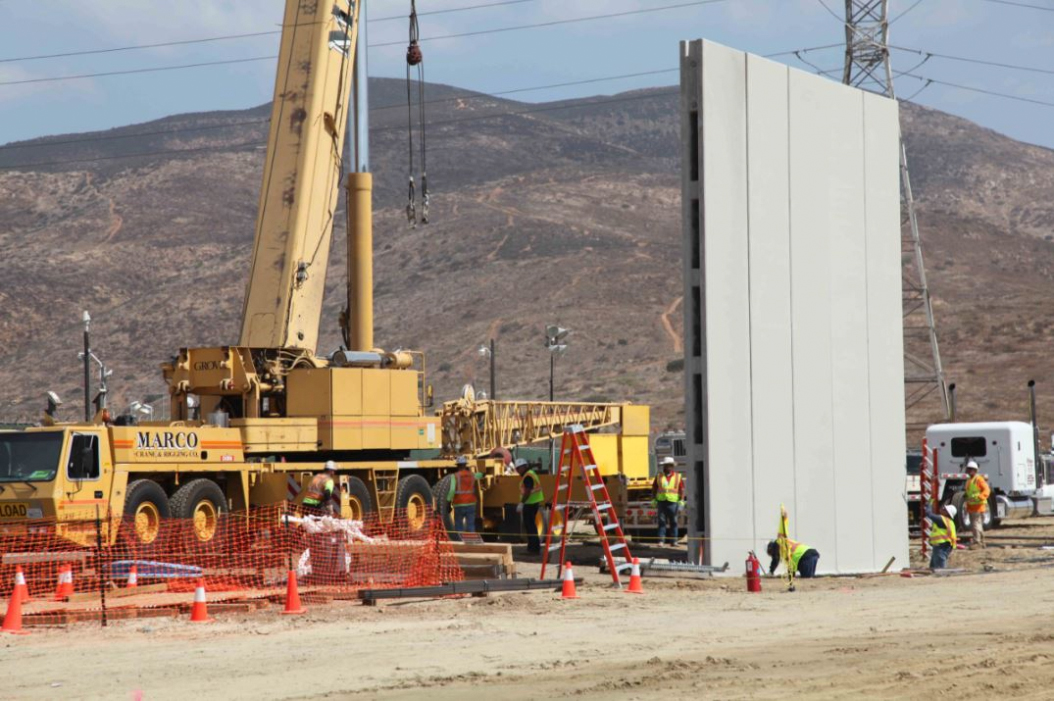 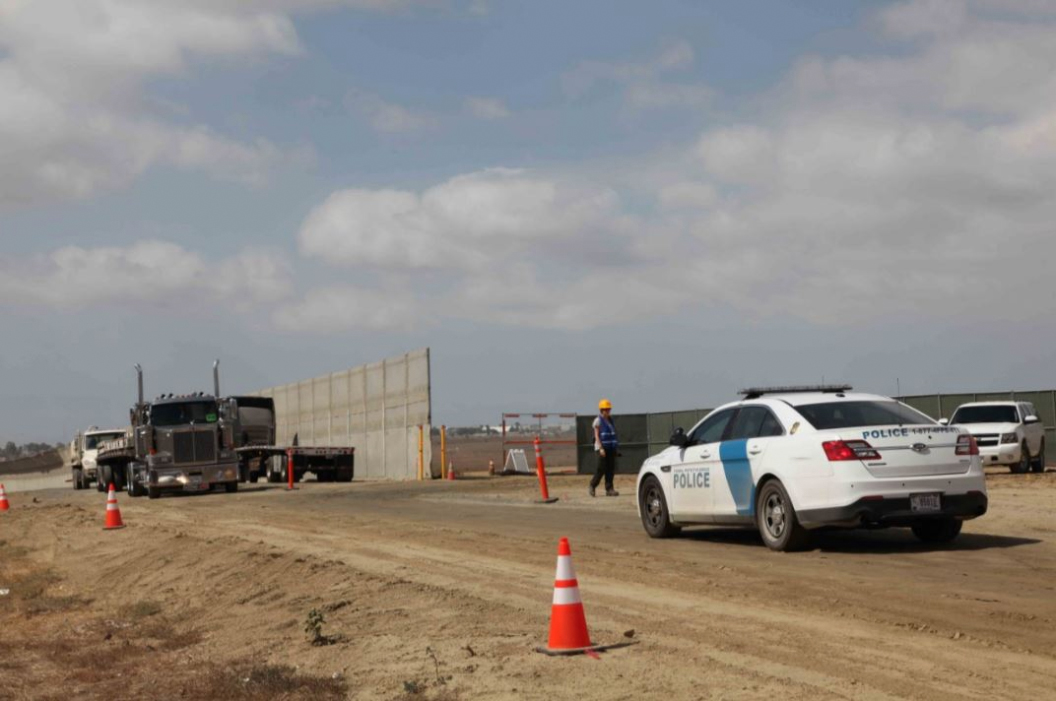 The structures will reach 18 to 30 feet high and will likely “evolve to meet the US Border Patrol’s requirements,” according to a CBP memo.

Completion of wall prototype construction is expected within approximately 30 days of the Notice to Proceed https://t.co/tODIpX9taI
(2/2) pic.twitter.com/JBLet7jDe9

The House Appropriations Committee approved $1.6 billion to be allocated towards wall construction back in July, and the House Homeland Security Committee also approved a $10 billion border security bill Wednesday. 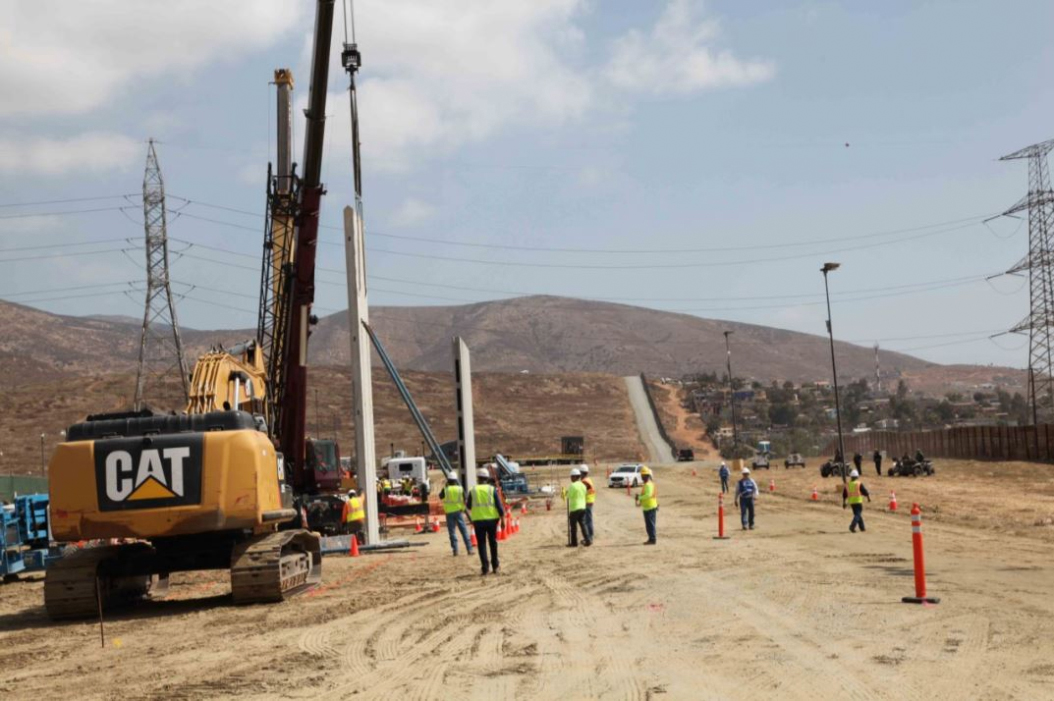 The ambitious undertaking has continued unabated despite numerous objections.

Earlier this month California’s attorney general announced he would pursue a lawsuit claiming the wall infringes on the state’s “natural resources, economic interests, procedural rights and sovereignty from violations of the United States Constitution.”

City leaders in Brownsville, Texas, in August also passed a resolution opposing the construction of the wall.

The agency expects prototypes will be completed within 30 days.