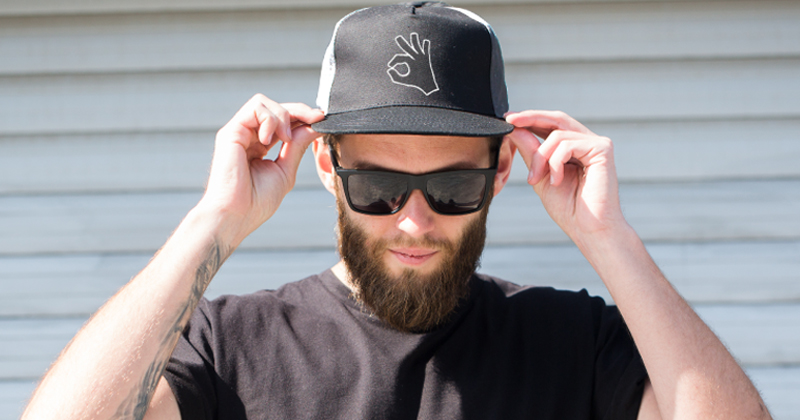 The new “It’s OK to be OK” politically incorrect designer hat is now available at the Infowars Store!

Win the Information War by not allowing globalist drones to warp an age-old symbol of good vibes!

Wear this high-quality, lightweight, and sporty hat to demonstrate your refusal to be governed by the “politically correct” crowd as well as your excellent taste in fashion.

This simple but classic design is too powerful in the public sphere! You will either trigger pearl-clutching leftists or be celebrated among fellow liberty-loving patriots for wearing it!

There is no middle ground!

Remember, the thought police at the ADL and Southern Poverty Law Center have branded this OK hand sign as a hate symbol despite it being used for decades as simply a symbol for ‘OK,’ which many world leaders, including former President Obama, have been photographed displaying.

It’s more important now than ever before to defend language and free expression against those who know good and damn well it isn’t a symbol of hate, but rather the international symbol of everything being A-OK!

And who could forget that Chicago Cubs fan who got banned from Wrigley Field for flashing this harmless symbol? 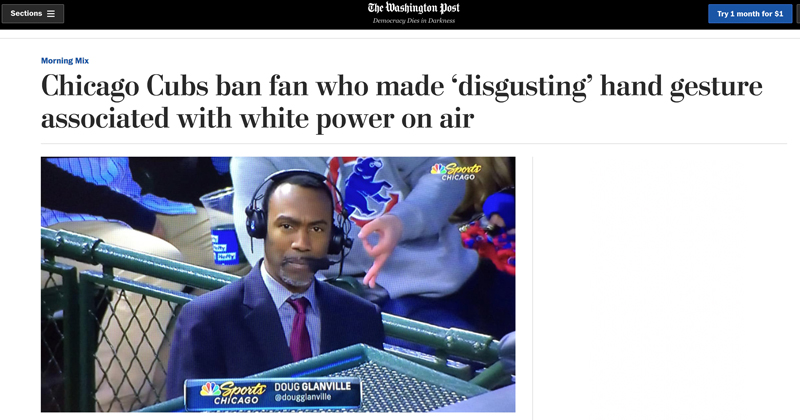 Remember, by enforcing ridiculous standards, the world’s power brokers are able to control the masses!

We at the Infowars Store are selling the ‘It’s OK To Be OK Politically Incorrect Designer Snapback Hat’ for an insanely good deal at $19.95!

Lead by example and help those who are paralyzed from fear by ordering it today!

Former president Obama has been pictured flashing the “white supremacist” OK hand gesture that a Cub’s fan was banned for flashing. Alex exposes how this overreaction to symbols is being used by the globalists to control the population.