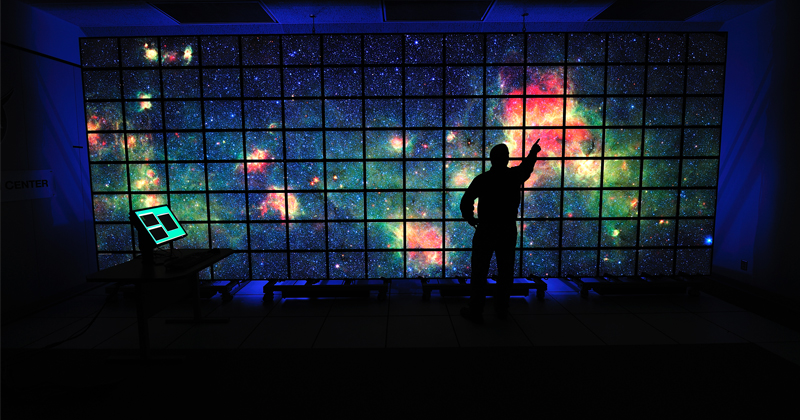 Leftists have made profitable careers out of battling ghosts of institutional racism, transphobia and bigotry.

This campaign has resulted in further division, but most importantly it misses the target entirely.

The real driving force of the past 100 years has been a massive project launched in the early 19th Century (rooted in an idea over 2,000 years old) that injected an anti-human philosophy into every western institution. Globalist social engineering programs infiltrated every level of our society. Academic, scientific, corporate, governmental, and religious institutions were all touched by its influence. Eugenics and population reduction was a primary goal.

The overarching ethos of this program was essentially anti human. It views humans as soul-less animals to be manipulated by a technocratic elite in pursuit of power.

This can fairly be labeled as institutional anti-humanism, and it still holds power over us in almost every way.

Dr. Lily E. Kay’s 1993 book “The Molecular Vision of Life: Caltech, the Rockefeller Foundation, and the Rise of the New Biology” documents much of the early history behind the rise of eugenics and life sciences. Kay demonstrates that the drive for social control and eugenics was largely responsible for the emergence and growth of the science of molecular biology.

A key portion of Dr. Kay’s book concludes that large foundations like the Rockefeller Foundation shaped the development of culture and production of knowledge in the United States:

“…by the end of the Progressive Era, even before the large-scale commitment to the “advancement of knowledge” spurred by World War I, the human sciences received considerable support from the large foundations. Their numerous projects and the unprecedented scope of their financial and institutional resources shaped the development of culture and the production of knowledge in the United States. Through education, public opinion, stimulation of specific research agenda, and the promotion of selective categories of knowledge and research, the Foundation played a key role in the creation of a hegemonic bloc; the resources and prestige flowing into those fields relevant to problems of social control were instrumental in the formation of consensus between social and political elites, on the one hand, and academic interests on the other.”

The ripple effect of this program has sent waves to the present day, when the current global establishment is run by individuals who are completely bought in to this system of thought. Draining the swamp must include throwing out the entire thought system that has driven it.

Vaccines that sterilize women and cause spontaneous miscarriages came out of this system, as did massive projects that created deadly bioweapons world-wide.

Henry Kissinger’s notorious NSSM 200 came out of this institutional anti-humanism.

A secret project to use biological weapons against Southeast Asia in 1947 by the Australian government was spawned by this program.

Planned Parenthood also grew as a tentacle of the project.

The technological revolution currently enveloping the globe is rolling out as an anti human force. Big Tech, acting as an extension of globalist power, is seeking to draw humans into a matrix like existence while the real world crumbles.

We can course-correct and spark a new renaissance that views human beings as having immortal souls with innate value and potential.

We can build up individuals instead of creating victims.

We were simply not meant to live in constant comfort in an artificial environment. Our potential can never be fully expressed.

Technology needs to be developed for human exploration and colonization of space. We can take heart knowing that we are not yet at the end of the wilderness road. 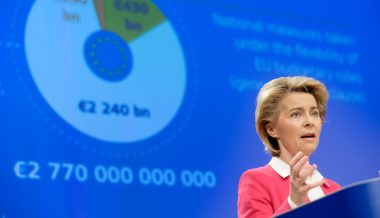 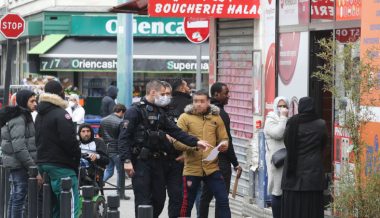