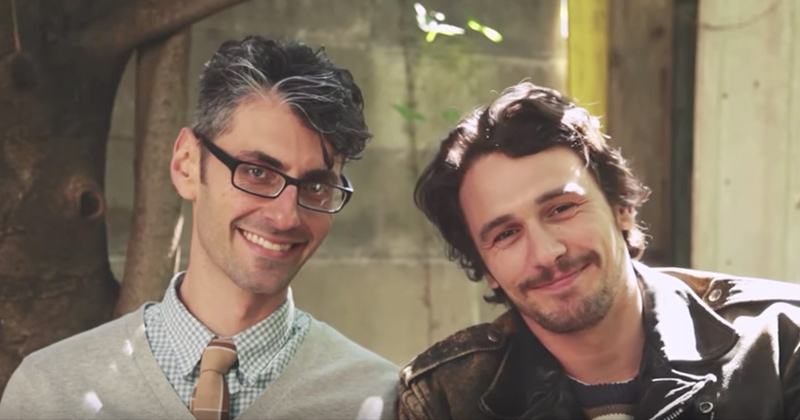 Hollywood star James Franco invited Princeton philosophy professor Elizabeth Harman on his YouTube series Philosophy Time so she could explain her belief that there is nothing morally wrong about early abortion.

Philosophy Time is Franco’s newest project where he teams up with professor Eliot Michaelson to discuss a wide variety of topics.

I defend the view that there is nothing morally bad about early abortion. So, a lot of people think, ‘Well, it’s permissible to have an abortion, but something bad happens when the fetus dies.’ And I think if a fetus hasn’t ever been conscious, it hasn’t ever had any experiences, and we aborted it at that stage, actually nothing morally bad happens… So, James, when you were an early fetus, and Eliot, when you were an early fetus, all of us I think we already did have moral status then. But we had moral status in virtue of our futures… But some early fetuses will die in early pregnancy due to abortion or miscarriage. And in my view that is a very different kind of entity. That’s something that doesn’t have a future as a person and it doesn’t have moral status.

Franco seemed extremely puzzled and responded by asking, “Can’t you only judge that in hindsight?”

He then asks, “So what you’re saying is if the fetus is never destined to become a person, it doesn’t have ‘moral status.’ If a woman decides to have an abortion with an early fetus, just that act or that intention negates the ‘moral status’ of that early fetus just because if she goes out and has an abortion, it’s pretty certain that it’s not going to become a person?”

Franco once again appeared to be confused by Harman’s next answer.

To summarize Harman’s argument, aborting a fetus strips a fetus of its future and if the fetus has no future there is nothing immoral about terminating it.