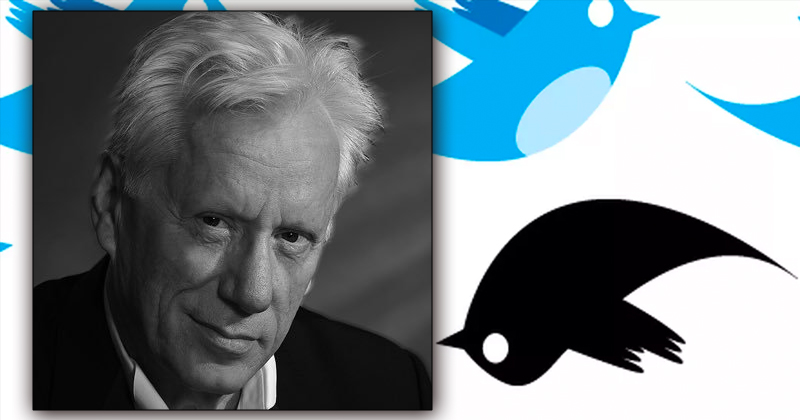 The photo, which showed the former Tallahassee mayor lying in a puddle of vomit naked and unconscious on the floor of a Florida hotel room after a suspected night of meth binging with male escorts, had been obtained by several media outlets and published online days ago.

So @RealJamesWoods has been locked out of his account again for sharing “intimate media” of a drunk, naked, puking politician. His response: “Twitter is, of course, protecting Andrew Gillum because no one should ever know how vile these Democrat scum truly are.” #FreeJamesWoods pic.twitter.com/8hT0HQsX7m

“Hi James Woods, Your account @RealJamesWoods has been locked for violating the Twitter Rules,” a message stated. “Specifically for: Violating our rules against posting or sharing privately produced/distributed intimate media of someone without their express consent.” 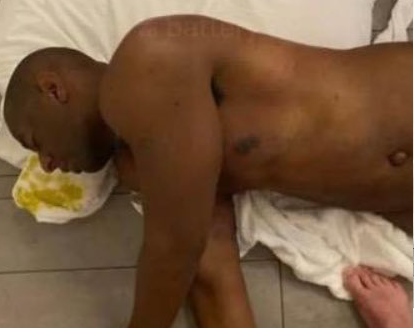 News of Woods’ suspension was circulated by independent journalist Sara Miller and girlfriend, who added a message from Woods accusing Twitter of “protecting” the Democrat at all costs.

“Twitter is, of course, protecting Andrew Gillum because no one should ever know how vile these Democrat scum truly are,” Woods reportedly stated.

Woods was previously suspended from Twitter following a tweet slamming the FBI’s Russia probe, which failed to find any collusion between the Trump campaign and Russia.

“If you try to kill the King, you better not miss,” Woods’ offending tweet stated at the time.

Gillum, a married father-of-three who lost a gubernatorial race against Republican Ron DeSantis in 2018, was considered a rising star of the Democrat party before reports surfaced earlier this month claiming he was found by police at a hotel in Miami upon responding to an overdose.

You’ll never guess the stupid reason why he was suspended by Twitter.