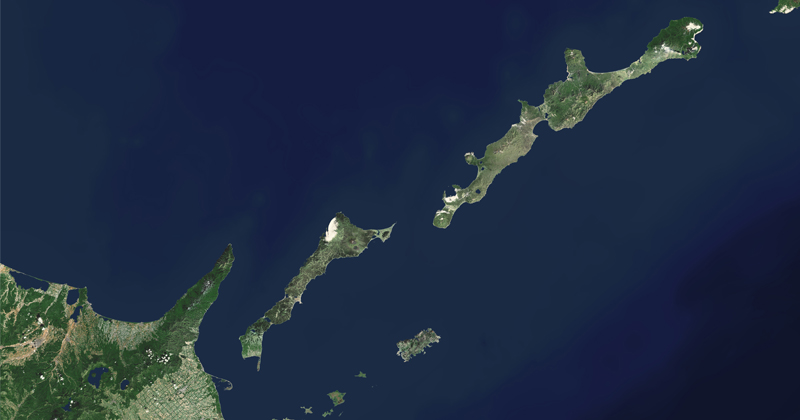 Last week, Japan’s Prime Minister Shinzo Abe said that Tokyo had no plans to displace Russian residents from the Kuril Islands if Russia transfers the territory as a result of talks.

The Russian Foreign Ministry said on Wednesday that the recent statement by Tokyo on a peace treaty with Russia distorted the essence of agreements between President Vladimir Putin and Japanese Prime Minister Shinzo Abe.

The ministry went on to note that it summoned Japan’s ambassador over Tokyo’s remarks on the peace treaty with Russia.

Moscow also stressed during the meeting with the Japanese envoy that its position on the agreement was principled and unchanged.

Earlier this month, Japanese Prime Minister Shinzo Abe said in an interview with national media that Japan is willing to obtain the disputed Kuril Islands, adding that they have no plans to seek the displacement of Russian residents from the territory if Moscow transfers the territory as a result of negotiations. Moreover, reports stated that Tokyo was plotting a plan in which it will be able to suggest to Russia to reject the mutual pretensions to get compensations.

The Russian-Japanese relations have long been complicated by the fact that the two nations never signed a permanent peace treaty after the end of World War II. The deal was never reached because of a disagreement over a group of four islands — Iturup, Kunashir, Shikotan and Habomai — that are claimed by both countries. They are collectively referred to as the Southern Kurils by Russia and the Northern Territories by Japan.

Since Russian President Vladimir Putin’s visit to Japan in December 2016, the relations between the two nations have been improving, with the two sides agreeing to develop joint projects on the disputed islands.