You just can’t make this up: proving that Japan can outdo even the Russians when it comes to nuclear crisis “response”, Dow Jones reports that the latest scheme to come out of TEPCO is to cover Fukushima with a giant tent. It is unclear if it will have a circus coloration yet. From DJ: “Giant polyester covers will soon be placed around the damaged reactor buildings at Japan’s Fukushima nuclear complex to help contain the release of radioactive substances into the atmosphere, the plant operator said Friday. Tokyo Electric Power Co. (TEPCO) will install the first cover at the No. 1 reactor, the focus of recent stabilization efforts, starting next month.” This probably means that Japan looked long and hard at the concrete shell option and realized it was impossible, which is true. The problem is that by now the melted cores are not in the complex, but deep beneath it and the radioactivity is actively seeping directly into the soil. And since the polyester tent idea is doomed to failure, it is only a matter of time before the Simpsons dome is firmly in place over a ragion with a radius of about 20 kilometers. Impossible you say? Just wait.

Workers will erect a steel framework and place a giant polyester tent-like cover around the reactor building. Similar covers will be placed around units No. 3 and 4. The work is expected to be completed by the end of the year.

A series of hydrogen explosions blew off the roofs and upper walls of the three reactors in the days after the March 11 earthquake and tsunami knocked out their cooling systems, triggering the overheating of the reactors.

The damaged buildings have come to symbolize the severity of the nuclear crisis at the plant, the worst nuclear accident since Chernobyl in 1986.

The loss of the roofs and filters above the reactors has led to the steady release of radioactive substances from the complex, prompting calls for measures to contain contamination in the surrounding areas. 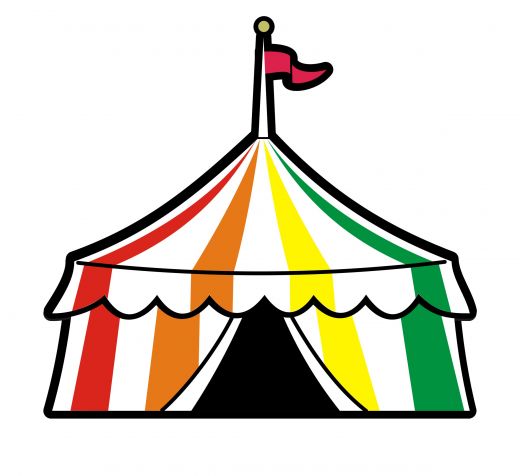