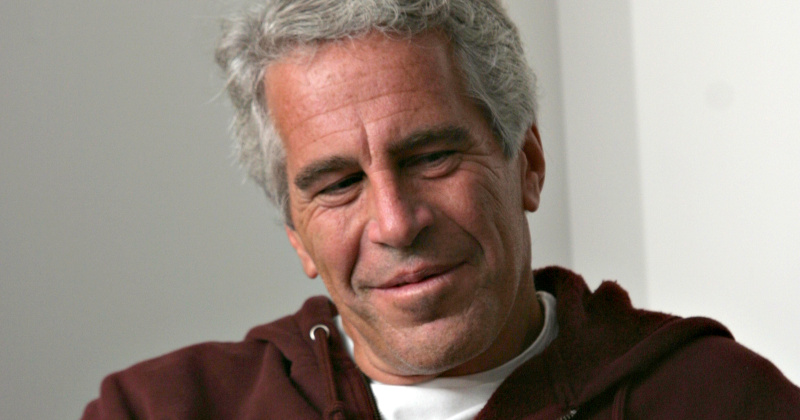 Jeffrey Epstein has been found dead in his jail cell despite being on 24/7 suicide watch, potentially protecting the “powerful men” for whom he procured girls from their complicity in Epstein’s crimes being revealed.

According to officials, Epstein was found dead in his New York jail cell at 7:30am this morning.

The accused sex trafficker’s demise now means that innumerable powerful people allegedly complicit in his crimes, including Bill Clinton, may now be protected from scrutiny.

Epstein’s alleged suicide follows an incident three weeks ago where the billionaire was found with injuries to his neck in what was reported as an “assault”.

Given what happened, for Epstein not to have been on 24/7 suicide watch, with all objects that could have been used to hang himself such as blankets and shoelaces removed, is unthinkable.

Indeed, USA Today confirms that Epstein “had been on suicide watch.”

A former federal prison guard told us that the “suicide” is highly unusual because guards have to check every 15 minutes to ensure a prisoner is safe.

As Will Chamberlain notes, CCTV and lights have to be on at all times to ensure that a prisoner does not try to kill himself.

Guess the guards just happened to be looking away from the cctv for an hour or so pic.twitter.com/KjTyMvMTVV

Even Congresswoman Alexandria Ocasio-Cortez is demanding an investigation.

We need answers. Lots of them.https://t.co/4DMckiZnVB

We repeatedly reported on warnings from lawyers and other prominent people that Epstein would be “suicided” to protect his powerful clients.

This wasn't predictable at all. pic.twitter.com/tFIul9L3Qw

Will the media label anyone who expresses skepticism towards the “suicide” a “conspiracy theorist”?