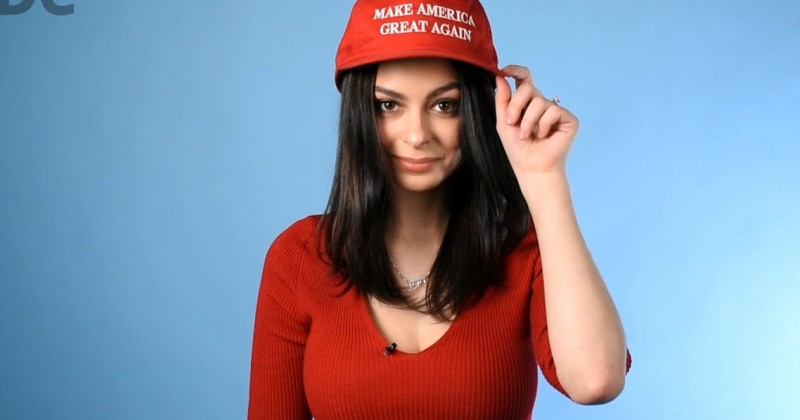 Jewish model Elizabeth Pipko says she has received numerous rape and death threats over her support for President Trump.

Pipko is the face of the Jexodus Movement, which attempts to lure away Jewish voters who traditionally vote Democrat.

However, she has received a violent backlash for her political activism.

“I get a lot of death threats, rape threats and other things I never thought I’d receive,” Pipko told The Times of Israel. “I’m doing this for my people — not to sound cliché — for my parents and grandparents, who escaped to come to America so they wouldn’t have to worry about their children being faced with anti-Semitism”, she opened up.”

Similar to what Candace Owens is doing with the Blexit movement, Pipko is seeking to erode the 80% of Jews who traditionally vote Democrat.

She claims that her efforts have made a big impact despite 60% of Jews saying they hold Trump responsible for a reported rise in Anti-Semitism.