A writer for the liberal Hollywood gossip site Jezebel published a doubly insulting tweet following news that Fast and Furious actor Paul Walker had passed away, before hastily removing it due to massive backlash.

In what was defended as merely a sad attempt at humor, Jezebel editor Erin Gloria Ryan wrote she wished it had been Republican Wisconsin Governor Scott Walker – a staunch gun rights supporter and opponent of abortion – who died in a fiery car crash instead of the Varsity Blues actor. 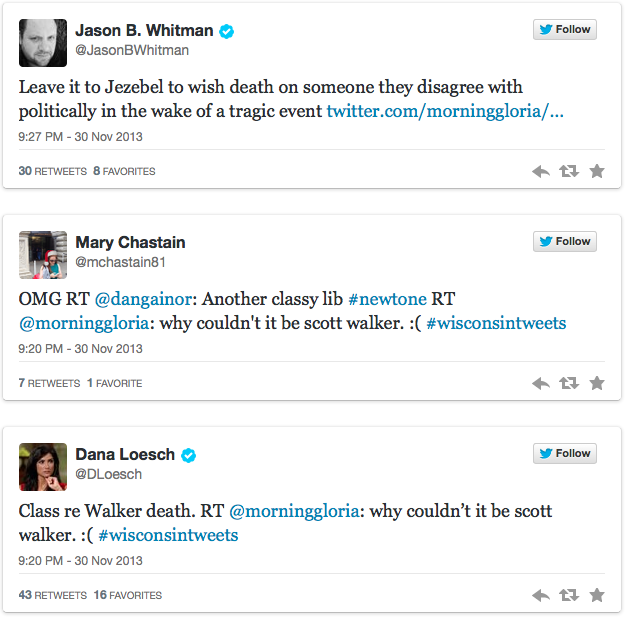 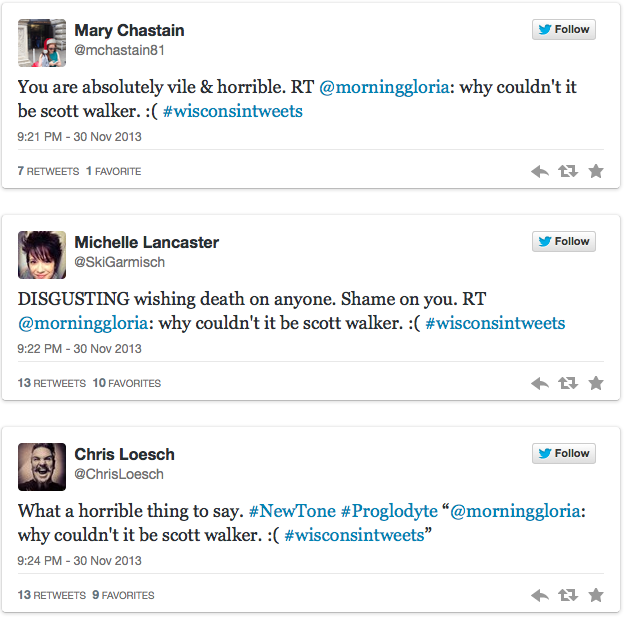 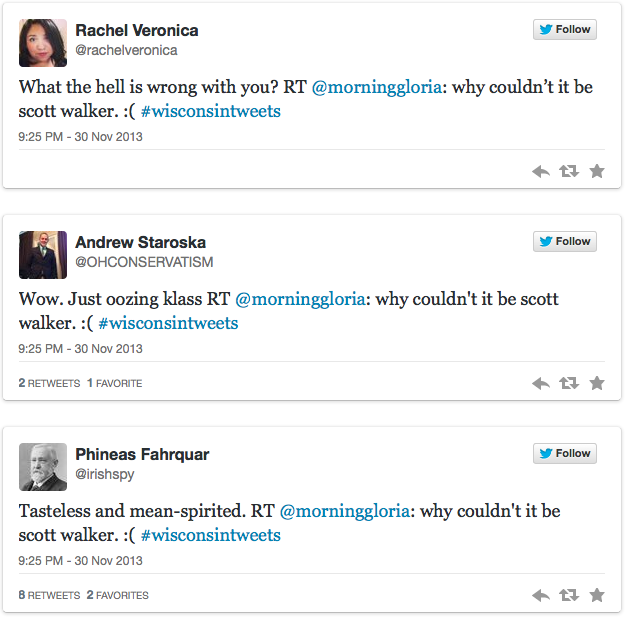 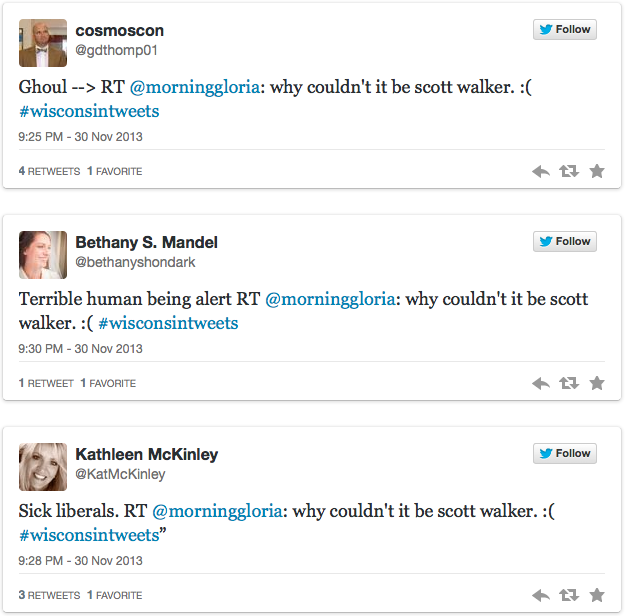 however, Ryan persisted, attempting to explain away her lack of tact as a valid criticism of celebrity worship (also deleted).

Wow conservatives are about as bad at jokes making fun of celebrity worship as they are at governing wisconsin.—
Erin Gloria Ryan (@morninggloria) December 01, 2013 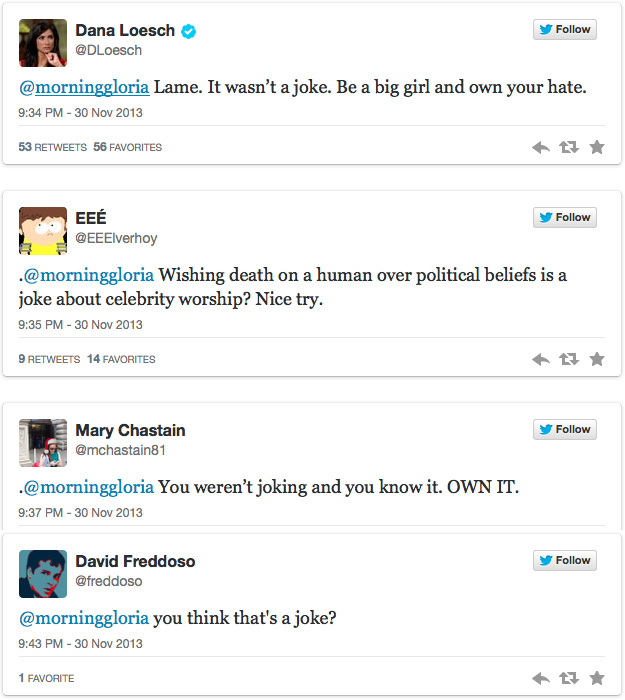 Once Ryan finally realized she was being immensely disrespectful to Walker’s memory, not to mention had wished death on someone she disagreed with politically, she profusely apologized.

No excuse. It was dumb. I'm sorry.

I don't wish death on anyone. Joking about that was insensitive and inappropriate.

This isn’t the first time a supposedly tolerant liberal has publicly wished death on a political opponent.

Earlier this year following radio host Alex Jones’ wildly popular appearance on Piers Morgan Live, Daily Beast sports columnist Buzz Bissinger appeared on the program and encouraged Morgan to “challenge Alex Jones to a boxing match, show up with a semi-automatic that you got legally and pop him,” effectively wishing death on Alex Jones.

Crassness notwithstanding, Ryan’s tweets provide valuable insight into the skewed mindset of liberal ideologues, and given the particularly insensitive nature of the editor’s deleted tweet, and her first instinct to defend it, a meme acquired through Facebook earlier today seems apropos: 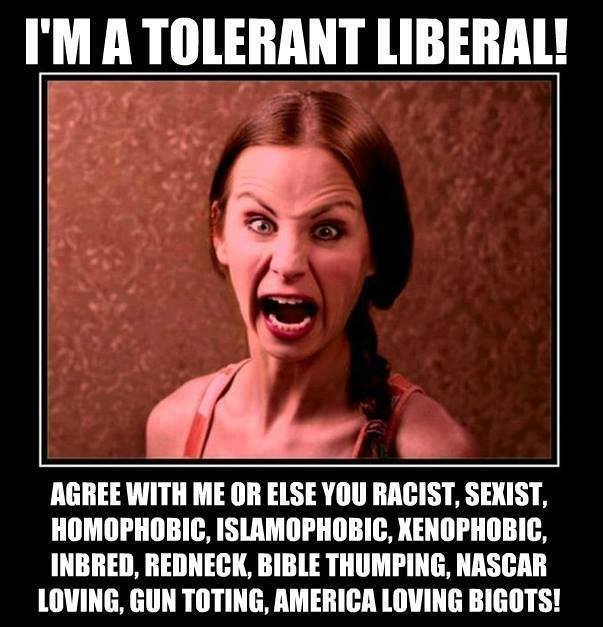