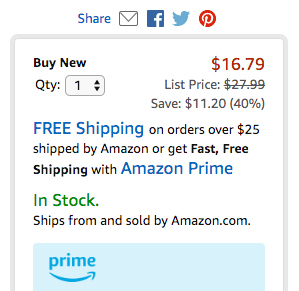 CNN correspondent Jim Acosta’s new book has already been discounted 40% off despite only being released last Tuesday.

Furthermore, Acosta sold about 30 books during a book signing last week which a worker described as “very quiet” because there were “no customers waiting for him to sign his book.” 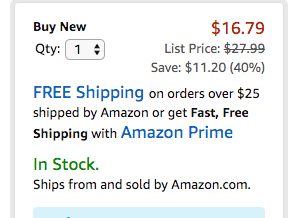 Good news for Acosta: the book is the #1 release for “Journalist Biographies.”

Bad news, however: the book is ranked #314 in Amazon’s best-selling books category, down from #268 which the Gateway Pundit reported earlier. 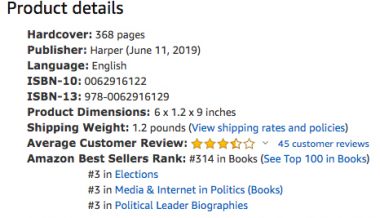 In comparison, Mark Levin’s book Unfeedom of the Press, which is described as “a groundbreaking and enlightening book that shows how the great tradition of the American free press has degenerated into a standardless profession,” is #2 in books and has enjoyed brisk sales over the past month.

To be honest, Jim Acosta has never been one of my favorite journalists, but I always considered him to be a credible journalist…that is, until I read an Advanced Reader Copy (ARC) of this book. Having finished it, I had to force myself to do so. That’s because Acosta makes virtually no attempt to create a fair and balanced portrayal of what being a journalist is like covering the President and his administration, for which he makes quite clear he has nothing but total disdain….

The great irony here is that Levin’s and Acosta’s books couldn’t be more opposite from each other on the subject of mainstream journalism, and some may even argue that Levin’s surging sales may reflect the public’s disdain for corporate media.