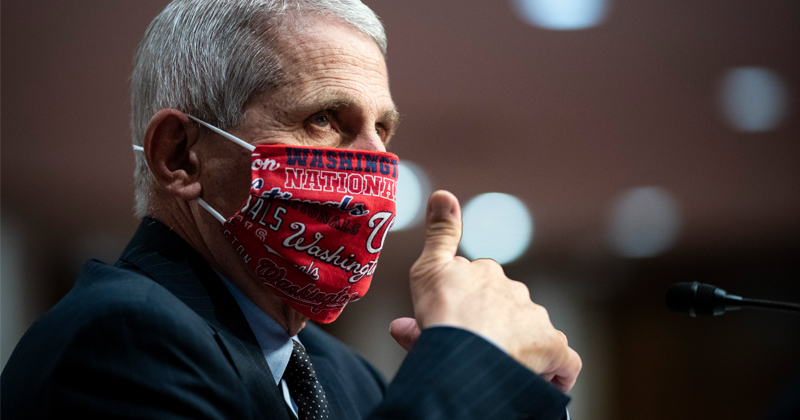 A new international study found that countries which had early access to the drug hydroxychloroquine had a 79% lower mortality rate than countries that banned the use of the safe malaria drug.

As The Gateway Pundit’s Jim Hoft noted, this means Dr. Anthony Fauci, Dr. Deborah Birx, the CDC, the FDA, and the media have been pushing the lie that hydroxychloroquine (HCQ) does not significantly help Wuhan coronavirus victims, allowing upwards of 90,000 Americans to needlessly die from the virus.

Yale epidemiologist Dr. Harvey Risch also accused Fauci and the medical establishment of being responsible for the deaths of “hundreds of thousands” of Americans for suppressing hydroxychloroquine use in the U.S. when dozens of studies have found it an effective treatment against COVID-19.

Lying about effective treatments is not new for Fauci, according to Risch.

Risch described on Fox News how Fauci allowed at least 17,000 AIDS victims to die by refusing to certify an effective drug for treatment back in the 1980s, and that he’s doing it against with coronavirus.

“Dr. Fauci and the FDA are doing the same thing that was done in 1987 and that’s led to the deaths of hundreds of thousands of Americans who could have been saved by usage of this drug,” Risch said.

Countries that had early access to HCQ had 30X less deaths than America per capita, where it was banned for political reasons.

Fauci, and NIH and CDC must be held accountable for their complicity in the deaths of thousands of Americans would could have been saved with the early use of HCQ.

Senators write a letter to Fauci about HCQ. They should ask him these TWO QUESTIONS.