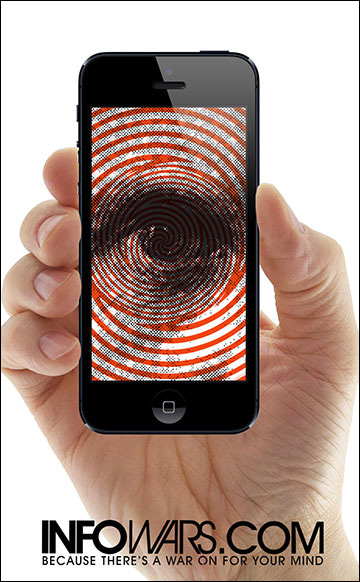 Former President Jimmy Carter says that he believes the NSA is likely spying on his communications, so he actually avoids using email when communicating with foreign leaders:

“You know, I have felt that my own communications are probably monitored,” Carter told NBC’s Andrea Mitchell in an interview broadcast Sunday. “And when I want to communicate with a foreign leader privately, I type or write a letter myself, put it in the post office and mail it.

“I believe if I send an email, it will be monitored,” Carter continued.

Of course, regular letters are quite frequently intercepted and read as well (the USPS already scans and stores the front and back of every piece of mail). But it’s still rather telling that a former President feels that his own communications with foreign leaders are not private or secure. Someone should set him up with some encryption.

“There’s no doubt that he broke the law and that he would be susceptible, in my opinion, to prosecution if he came back here under the law,” he said. “But I think it’s good for Americans to know the kinds of things that have been revealed by him and others — and that is that since 9/11 we’ve gone too far in intrusion on the privacy that Americans ought to enjoy as a right of citizenship.”

It’s not a full support for Snowden’s actions, but it’s a lot farther than many others have gone. Either way, Carter thinks the NSA has gone way too far:

“I think it’s wrong,” he said of the NSA program. “I think it’s an intrusion on one of the basic human rights of Americans, is to have some degree of privacy if we don’t want other people to read what we communicate.”