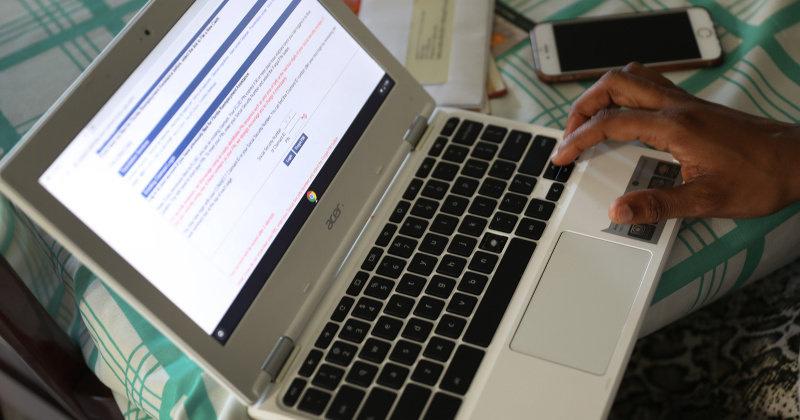 Over 6.6 million Americans filed for unemployment benefits for the week ending March 28. The number of claims has grown by over 3.3 million since the previous week.

The released figures are much higher than forecasts cited by various media, as economists expected the number of claims to stand at around four million.


The data was adjusted as all states reported a surge in claims for the previous week, with the largest increase seen in Pennsylvania (more than 300,000), Ohio and Massachusetts.

Nearly 3.3 million claims were filed in the week ending March 21, smashing the 1982 record, when the number of initial weekly filings reached 695,000.

The record unemployment claims – that hit almost 10 million for the two last weeks of March – come as the US battles the devastating impact of the coronavirus pandemic on its economy. Lockdowns across the country have shut down many businesses and resulted in massive layoffs.

The massive surge in jobless claims drove down US stock futures. However, key indices remained in positive territory half an hour before the opening bell.