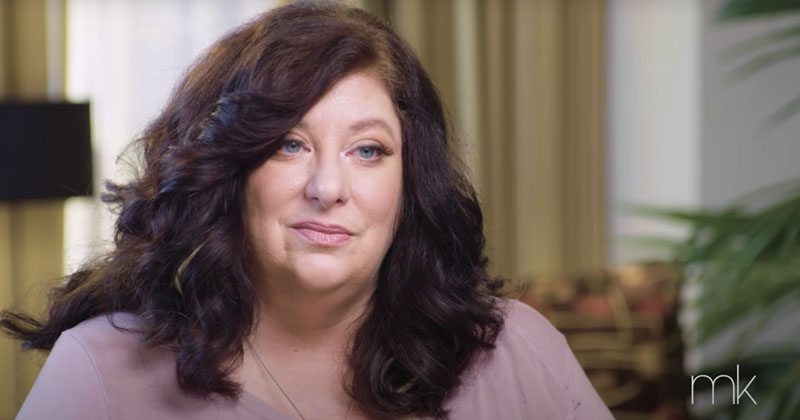 In an interview with journalist Megyn Kelly, Tara Reade called on the former vice president to drop out of the 2020 presidential race and said she is ready to testify under oath and take a polygraph test if Biden takes one too.

The woman accusing Joe Biden of sexual misconduct, Tara Reade, has said she is “leaving the Democratic Party” after the blowback she received in response to her claims. Reade, who has accused the prominent Democrat and presumptive presidential nominee of sexually assaulting her in 1993, said she voted for Barack Obama twice, but now feels she is “politically homeless”.

“I’m leaving the Democratic Party and I won’t be part of any. I won’t be a Republican; it’s just not my political belief system. I’ve been pretty much progressive all my life…I feel politically homeless”, Reade said in an interview with journalist Megyn Kelly released on YouTube on 8 May.

When asked about double standards in the Democratic Party, Reade said she was “angry” and “upset” seeing people like Massachusetts senator and 2020 presidential candidate Elizabeth Warren continue to support Biden even after Reade made the accusations against the former vice president.

“I don’t really care deep down if they believe me or not … but I want other survivors to know that they can come forward. So we can come forward unless it’s a Democrat? Is that the message that they’re sending?”, she said.

Reade stressed that she didn’t come forward with accusations when she voted for Barack Obama because her daughter was small and Reade herself wasn’t ready to face the media spotlight. Reade denied her accusations are politically motivated and said this is about watching the person that assaulted her “be elevated to the highest office in the land”. “He’s running on a platform of character and I just, I found that gross”, she said.

Reade claims Joe Biden shoved her against the wall and sexually assaulted her in 1993 when she worked as his assistant. She filed a complaint about Biden’s behaviour back then, but didn’t mention the incident. Biden has categorically denied he sexually assaulted Reade. In an interview with MSNBC he said: “They aren’t true. This never happened”.