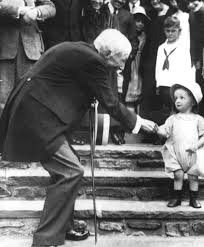 “Once again, @JoeBiden shows us what a leader is by leading with love and kindness,” said D.C. Mayor Muriel Bowser.

Could you imagine Donald Trump randomly talking to a homeless man, while likely having no clue a picture was being taken?@JoeBiden pic.twitter.com/fH5FJUboa9

Interestingly, Biden reportedly didn’t give the man cash at all, but a folded piece of paper, and is being praised by the left for simply talking to the man.

Photo opportunities like these were common among the elite to create the perception that they’re generous and ordinary people, and coincidentally always seemed to have a camera nearby to capture their spontaneous moment of kindness.

The late oil billionaire John D. Rockefeller used to frequently hand out dimes to children in the street to convey that he was a generous philanthropist, when in reality he helped create the oppressive Federal Reserve System and ruthlessly cornered numerous industrial markets through blackmail, union-busting, and mafia tactics.

Indeed, Rockefeller actually had a habit of handing out dimes to virtually every person he ever met during his later years in a bid to minimize his reputation as a cutthroat industrialist. 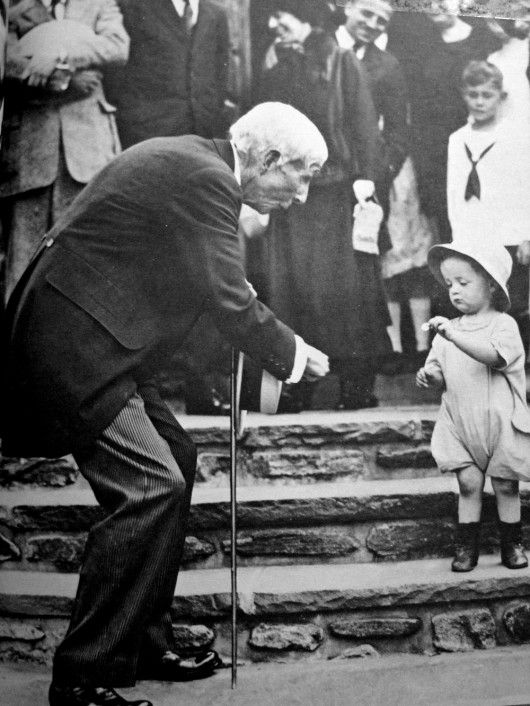 It’s the same reason why billionaire businessman Warren Buffet frequently appears in public eating ice cream; they want to appear harmless while they fleece the public. 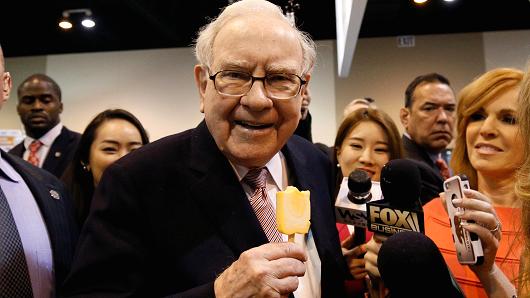 Biden is seen by Democrats as one of the likely individuals considering a run for the presidency in 2020.

Unlike Biden, President Donald Trump was known to hand out $100 bills to groundskeepers and staff, without the aid of a camera to bolster his image.

“You’re a Hispanic and you’re in here trimming the trees and everything, and a guy walks up and hands you a hundred dollars,” Trump’s long-time butler Anthony Senecal told the Times. “And they love him, not for that, they just love him.”