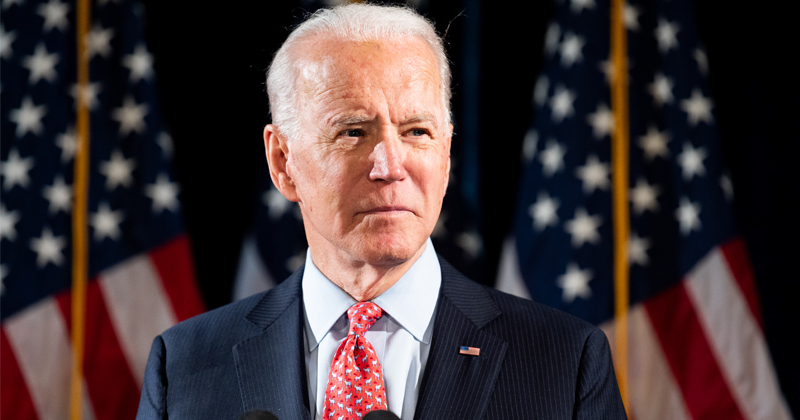 The proposed Democrat Party platform, known as the Biden-Sanders Unity Task Force Recommendations, would restart the DACA program — allowing millions of illegal aliens to enroll — and ensure they are provided with taxpayer-subsidized Obamacare plans.

The platform also would allow all 11 to 22 million illegal aliens living in the U.S. to purchase healthcare coverage in the federal marketplace and more quickly allow low-income legal immigrants to get on Medicaid.

“To ensure that people living and working across the country have health care access, the Task Force recommends extending Affordable Care Act coverage to DACA recipients, allowing undocumented immigrants to purchase unsubsidized coverage in the ACA marketplaces, and working with Congress to lift the five-year waiting period for low-income lawfully present immigrants for Medicaid and Children’s Health Insurance Program eligibility,” the platform states.

Providing health care to illegal aliens has become a widely supported plan among elected Democrats, while the overwhelming majority of Americans oppose it. A Wall Street Journal/NBC News survey from 2019 found that the plan is the “least popular” initiative by Democrats.

As Breitbart News has reported, forcing American taxpayers to provide free health care to all illegal aliens would cost citizens anywhere between $23 billion to $66 billion every single year — a potentially up to $660 billion bill for taxpayers every decade.

Already, American taxpayers are forced to annually subsidize about $18.5 billion in medical costs for illegal aliens, according to estimates by Chris Conover, formerly of the Center for Health Policy and Inequalities Research at Duke University.

The free health care for DACA illegal aliens provision is just one of many major changes to the nation’s immigration system. Others include providing asylum to the world’s migrants, amnesty for all illegal aliens, increasing refugee resettlement, restarting welfare-dependent legal immigration, and ending highly-effective travel bans from countries considered national security risks.