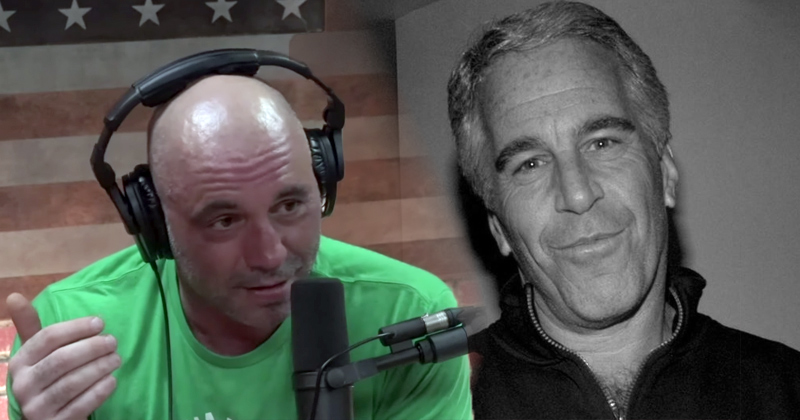 Esteemed podcaster Joe Rogan weighed in on the bizarre death of Jeffrey Epstein Monday, claiming the billionaire pedophile with high-level connections was murdered in prison.

Discussing the viral conspiracy theories swirling around the mysterious death, Rogan agreed with guest UFC fighter Israel Adesanya that Epstein most likely didn’t kill himself and highlighted his close ties to the Clintons.

Rogan went on to call out a medical examiner’s report that claimed injuries Epstein suffered in his neck were inconsistent with suicide, as they reviewed a meme about “how to defend against suicide.” 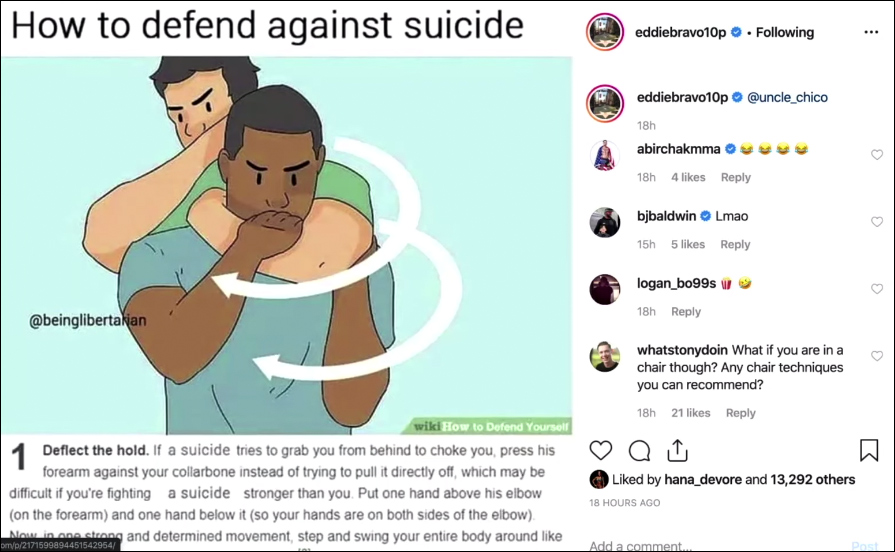 “Yeah they snapped that guy’s fuckin’ neck man. They said his neck was fractured.”

“How do you do that from hanging yourself?” questioned Adesanya.

“Here’s what’s crazy, [Hillary] knew that guy. And that guy was most likely murdered in jail and she was laughing about it,” Rogan said.

“It’s like, imagine if you knew someone and your husband was flying around with that guy. And this is like someone you know, you gotta know pretty well, like you’ve hung out with him at cocktail parties, like you know, maybe you’ve known him for years, and then that guy gets murdered, and then somebody asks you, ‘How’d you murder him?’ and you start laughing.”

“Like, you gotta be a cruel, heartless person to think that’s funny. That’s weird.”