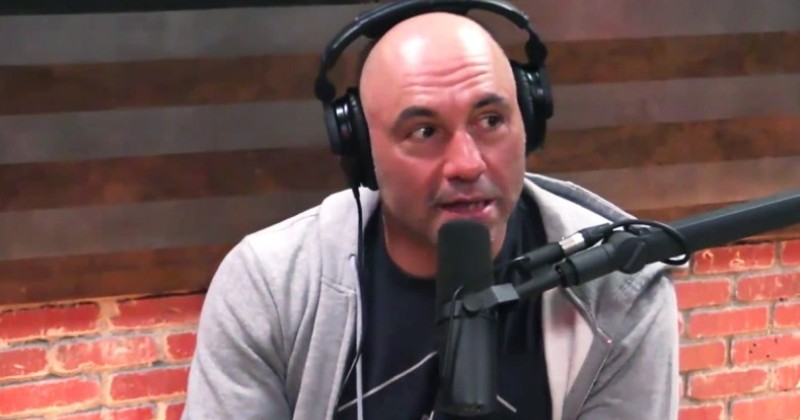 Joe Rogan has thrown major shade at Alyssa Milano, after she cursed the world over the fact he had more podcast listeners than her.

In the latest episode of ‘The Joe Rogan Experience’, the eponymous host and comedian Tim Dillon discussed people’s current obsession with airing political takes on absolutely every subject. At this point, Rogan appeared to suggest he was aware of Milano’s recent tweets, in which she complained that his podcast was so much more popular than her own.

We live in a world WHERE JOE ROGAN’s PODCAST HAS TRIPLE THE LISTENERS AS MINE!! Dear god.

“I think we should leave it all to Alyssa Milano,” Rogan joked while talking about people expressing their political opinions.

“That’s the way to be relevant now, is to be… political,” Dillon said in response, prompting Rogan to theorize about why performers like Milano turn to activism.

“That shift where you go from actor to activist… as soon as the f**king calls stop coming in, you’re like, ‘all right, I’m an activist,'” Rogan said.

Rogan – who has himself acted in TV shows like ‘NewsRadio’ and films such as ‘The Zookeeper’ – later expanded on this theory, saying woke activism is just another role for most actors, and they are also doing what is expected of them by a liberal industry in order to progress their careers.

Dillon concurred, saying he sees the drift progressive activism as little more than a way for most celebrities to get attention, and maybe even extra work, from liberal producers who pay attention to political tweets and activism.

Though Milano still acts – albeit in much smaller projects than when she was at the height of her performing career – she has become increasingly known for her activism for the Democrat Party. It seems her two careers are even beginning to merge, as an upcoming role finds her playing a fictional version of herself as she balances family and a new mayoral career.

You can watch Rogan’s entire interview with Dillon below.