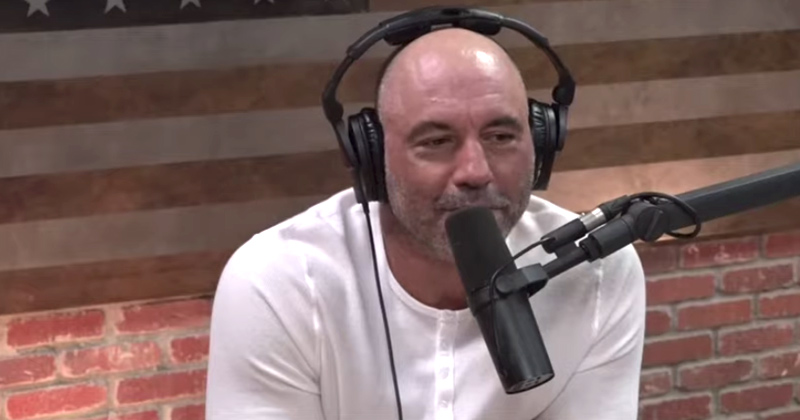 Editor’s Note: This has been one of the most popular articles in the Washington Times for the past week.

Joe Rogan says Alex Jones of Infowars is the “most misunderstood guy on the planet” despite being right about financier and convicted sex offender Jeffrey Epstein.

The eponymous host of “The Joe Rogan Experience” told his millions of subscribers that the same people who dismiss Mr. Jones cannot deny his accuracy on two controversial issues — genetic testing around the world and sex trafficking on Epstein’s infamous island.

“I know Alex so well. I’ve known Alex for like more than 20 years,” Mr. Rogan said Tuesday. “We’ve been hammered together so many times. That is the most misunderstood guy on the planet. … He needs somebody to go, ‘Alex, slow down. You had a real good point there.’ He even agreed with me. We talked about it. I said, ‘you just need like a rational journalist who’s next to you to, like, study.’ He’s like, ‘You’re right. You’re right. I do need that.’ I go, you need someone who just balances it out. Look, he was right about all this Jeffery Epstein s–. That is a f–ing fact. Alex Jones called this years ago. Years ago.”

Facebook’s rationale, in part, included the claim that he was “glorifying violence.”

“[Alex Jones] was saying that [Epstein and fixers] take a lot of famous people to this island and they have all these young girls that this guy hooks them up with,” Mr. Rogan continued. “He was talking about this years ago. Now, it is mainstream news. … This is a fact, man. … Some people don’t represent the best aspects of themselves right to people and then other people try and define them.”

Mr. Rogan also agreed with the statement that the Infowars creator was ahead of the media when it came to controversial genetic testing experiments.

He then addressed misconceptions about his own show and personal politics.

Hey so @Twitter are we still banning people who were years ahead of their time?#AlexJones
Tomorrow’s News Todayhttps://t.co/20Kb6PExV8

“The more famous you get, the more people try and define you in a way that’s detrimental or dismissive and limiting,” he said. “I’ve noticed that after this Bernie Sanders thing that I did. I am not right-wing at all, so stop saying that. It’s silly. It’s foolish. I’ve interviewed right-wing people. I am 100% left-wing. The only things that I disagree with about left-wing people is support for the military, support for police, and the Second Amendment. That’s probably it. Everything else across the board, I lean way left.”

Mr. Rogan said he would “100% vote” for Mr. Sanders, although his favorite 2020 hopeful in the Democratic Party is Hawaii Rep. Tulsi Gabbard.