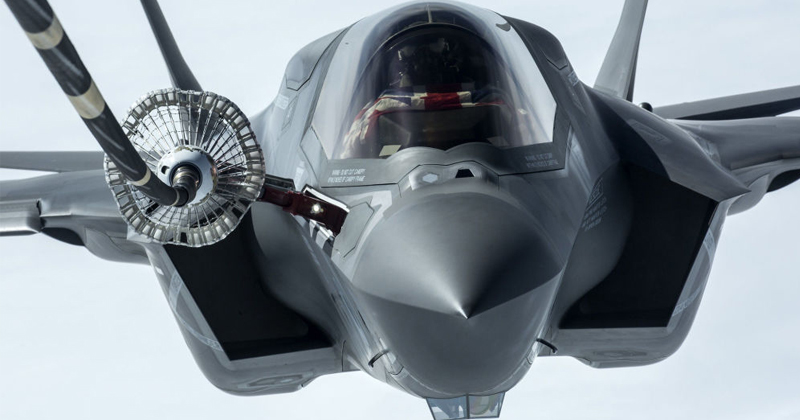 With Israel already afflicted by 1,650 cases of COVID-19 and two deaths, Prime Minister Benjamin Netanyahu has warned that the country may suffer as many as 10,000 fatalities, with up to a million people expected to be infected within a month’s time.

The Israeli Air Force is conducting joint drills with the US military in the country’s south, the Israel Defence Forces (IDF) has announced.

According to the IDF, the drills, which kicked off Tuesday, involve F-35 stealth fighter jets, and were approved because of the lack of direct person-to-person contact on the ground between the two militaries. The exercises are expected to run until Thursday, and are part of the militaries’ general 2020 training schedule, and not a response to any specific threat, the IDF says.

The IDF estimates that about two dozen of its troops are infected with COVID-19. Earlier this month, the military quarantined over 1,260 military personnel amid fears that they may had come into contact with persons infected by the virus.

On Tuesday, Israeli Prime Minister Benjamin Netanyahu told members of his cabinet that the government would be “increasing restrictions on the population” amid concerns that as many as 10,000 Israelis may succumb to COVID-19-related complications.

The country’s Minister of Health Moshe Bar-Siman-Tov warned that Israel could face a situation similar to that affecting Italy if extreme measures were not taken, including restrictions on all movement not related to vital work or to stocking up on supplies.

Israel’s response to the crisis has already included shuttering all borders to foreigners, and allowing the security services to use citizens’ cellphone data to track suspected COVID-19 patients’ movement.