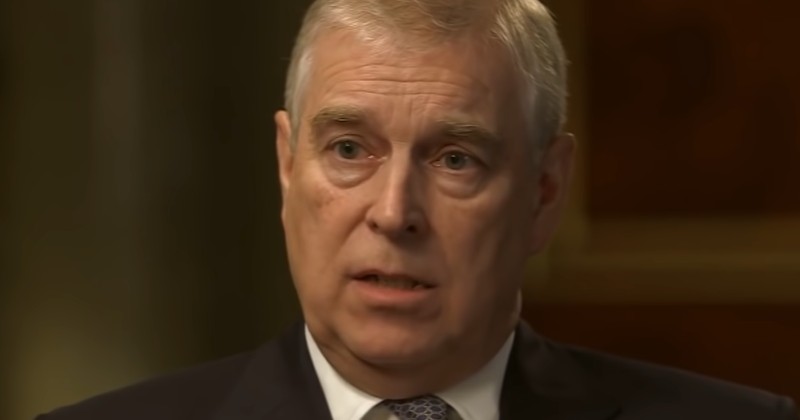 Criminal defense lawyer Jonathan Turley expressed surprise that Epstein confidante Ghislaine Maxwell left the relative safety of Paris to return to America, while noting that her arrest was “bad news” for Prince Andrew.

Maxwell was arrested by the FBI in New Hampshire and immediately charged by federal prosecutors, leaving open the possibility that damning new details about Epstein’s global sex trafficking pedophile network could be exposed.

According to Turley, it’s a surprise that Maxwell decided to leave Paris and travel to the U.S. given that extradition laws in France would have largely protected her from prosecution.

“Frankly, as a criminal defense lawyer, I am surprised that Maxwell risked returning to the United States,” writes Turley. “She was believed to be living in Paris. It was well-known that the Justice Department was pursuing the case, including demands to interview Prince Andrew.”

Maxwell's arrest could be bad news for a number of individuals including Prince Andrew. One wrinkle however is the outrageous plea deal struck by the Justice Department with Epstein that purportedly protects "co-conspirators." https://t.co/X8MdDgCabv

Prince Andrew was pictured with both Maxwell at her London home and a 17-year-old Virginia Roberts Giuffre, who alleges she was sexually abused by the Royal and other members of Epstein’s network. Prince Andrew has denied ever meeting Roberts and suggested during an interview with the BBC that the photograph could be fake.

Turley says Maxwell’s arrest is “bad news” for Prince Andrew because Maxwell’s testimony would bolster Roberts’ allegations against the Royal. That is of course if Maxwell doesn’t suddenly “commit suicide” like Epstein.

“Her arrest may be unnerving for figures like Prince Andrew,” writes Turley. “She would be the ultimate cooperating witness if she decided to cooperate on broader criminal inquiries. Giuffre and others have alleged that she was the primary procurer of young girls for Epstein to abuse.”

“Such prosecutions are not easy given the passage of time. However, the government clearly has live witnesses like Giuffre who might have a significant impact on a jury. The government would have to show more than her mere presence at these homes or parties.”