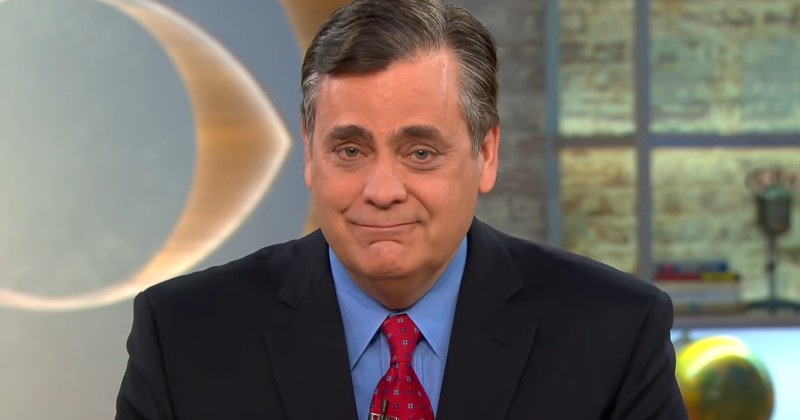 Law professor Jonathan Turley revealed that even his dog was violently threatened after he testified in favor of President Trump during the impeachment hearings.

“I know you received a lot of threats after what you did last week,” O’Donnell told the George Washington University law professor.

“And my wife and dog,” Turley responded.

“To be fair, you did talk about them during your testimony. You did bring up your wife and dog,” O’Donnell said.

“Who would shoot a Goldendoodle?” Turley asked in response. “Maybe a Shih Tzu, but not a Goldendoodle. I don’t understand where the anger comes from. Although as an academic, the thought that you could talk about James Madison and that would be fighting words is something I haven’t seen outside of a law school.”

The violent anger directed towards Turley came as a result of him challenging the impeachment process and arguing that there was not enough evidence to impeach President Trump.