Breitbart author/media personality Nero appeared at DePaul University tonight, and was met with a stage takeover and threats of violence.

Breitbart News has the details:

Milo Yiannopoulos’ event at DePaul University had to be cut short Tuesday night after protesters stormed the stage, blew whistles, grabbed the microphone out of the interviewer’s hand, and threatened to punch Yiannopoulos in the face.

Our friend Rebel Pundit (aka Jeremy Segal), who is the husband of Legal Insurrection author Anne Sorock, was outside filming protesters.

We have featured Jeremy’s videos many times, including his recent videos (along with Andrew Marcus) of anti-Trump protesters and Bill Ayers in Chicago.

Jeremy was arrested by police for filming, and as of this writing, has spent almost 4 hours in jail. Anne received his “one phone call” from jail; he didn’t know what the charge would be. [Update: A little after 3 a.m. Eastern, Rebel Pundit was released. More details to follow.]

We will update when we have more details, and video. 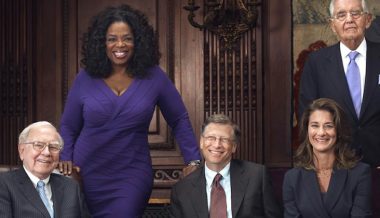 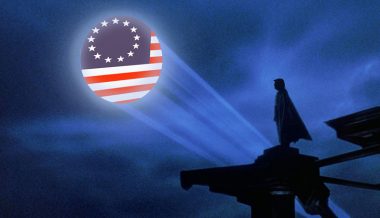 Watch Live: President Trump Says God Is On His Side As He Makes Final Moves Against Globalists

Producer of ‘A Child’s Voice’ Speaks Out After Being Censored