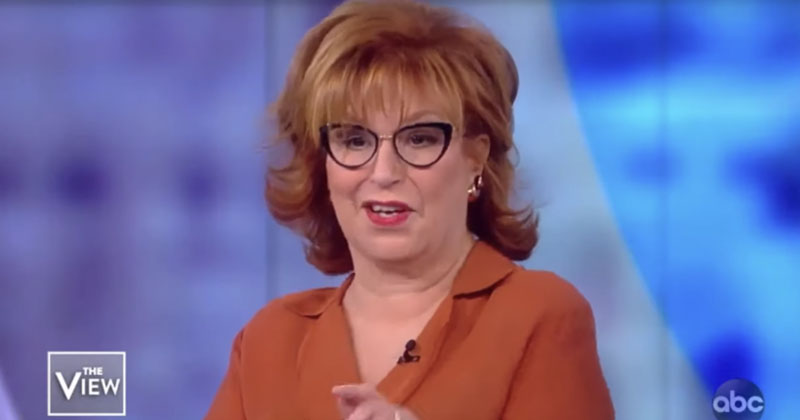 The View host Joy Behar warned Democrats to cool it with broadcasting their intention to overturn the Second Amendment, saying they must wait until they take back power first.

The View panel lamented 2020 candidate Beto O’Rourke dropping out, saying that his extreme anti-gun rhetoric hurt the Democrat platform and put gun owners on their guard.

That’s when Behar took a page right out of the totalitarian playbook, claiming that politicians should lie to their constituents to achieve their unconstitutional agendas.

“They should not tell everything they’re going to do,” Behar exclaimed. “Like, if you are going to take people’s guns away, wait until you get elected and then take the guns away. Don’t tell them ahead of time!”

Co-host Meghan McCain added that Beto’s gun confiscation proposal is exactly what Democrats want but they won’t dare admit it.

In fact, Beto’s anti-Second Amendment stance moved the Overton Window so much on the gun control debate that several other 2020 Democrat candidates essentially adopted his proposal.

California Governor Gavin Newsom recently expanded anti-2nd Amendment legislation despite the fact that the gun-homicide rate is down over the last 25 years. Even with the high profile mass shootings plaguing America.