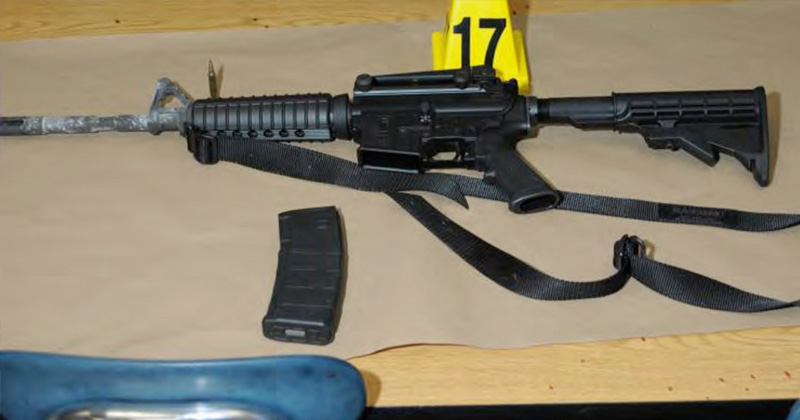 Families affected by the Sandy Hook massacre may continue to hold firearm companies accountable for the tragedy via a lawsuit, a state judge in Connecticut ruled Thursday.

In what is being referred to as a landmark ruling, Superior Court Judge Barbara Bellis denied a request by Remington Arms Co., Bushmaster and others to dismiss the suit submitted by 10 Sandy Hook victims’ families.

Asserting the court has the proper jurisdiction to hear the lawsuit, Bellis said the federal Protection of Lawful Commerce in Arms Act (PLCAA) which ordinarily shields firearm companies from legal liability does not meet “legal sufficiency” to nullify claims made by the families.

Judge Bellis added that her ruling did not affect claims from the plaintiffs that “negligent entrustment” is an exception to the PLCAA, or claims from defendants that the PLCAA provides them immunity.

Regardless, lawyers for the plaintiffs celebrated the ruling, calling it a “huge victory for the Sandy Hook families.”

“We are thrilled that the gun companies’ motion to dismiss was denied,” a lawyer representing the families said. “The families look forward to continuing their fight in court.”

A few findings by Congress regarding the PLCAA, found in 15 U.S. Code § 7901 (a), make note that firearm manufacturers should not be held liable for harm caused by their products:

(5) Businesses in the United States that are engaged in interstate and foreign commerce through the lawful design, manufacture, marketing, distribution, importation, or sale to the public of firearms or ammunition products that have been shipped or transported in interstate or foreign commerce are not, and should not, be liable for the harm caused by those who criminally or unlawfully misuse firearm products or ammunition products that function as designed and intended.

(6) The possibility of imposing liability on an entire industry for harm that is solely caused by others is an abuse of the legal system, erodes public confidence in our Nation’s laws, threatens the diminution of a basic constitutional right and civil liberty, invites the disassembly and destabilization of other industries and economic sectors lawfully competing in the free enterprise system of the United States, and constitutes an unreasonable burden on interstate and foreign commerce of the United States.

“Bellis ordered participating lawyers to her courtroom on April 19 for a status conference,” reports the Connecticut Post. “But an appeal of the decision could sidetrack the issue, particularly any action by manufacturers filed in federal court. Calls to attorneys for the gun makers were not immediately returned Thursday.”