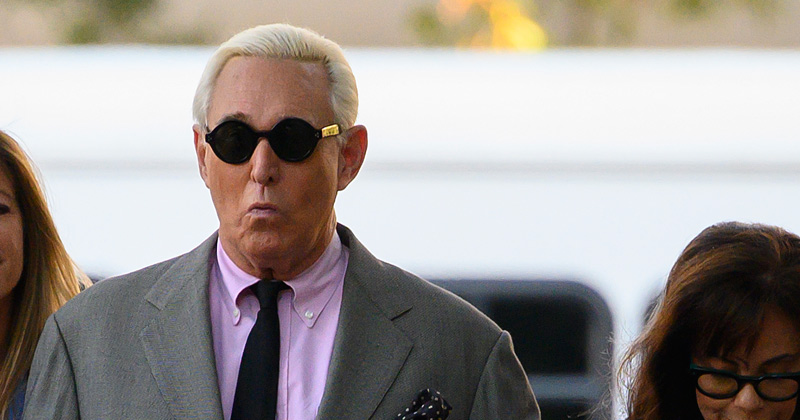 The judge overseeing Roger Stone’s criminal trial has approved an ex-Obama administration press secretary as a prospective juror whose husband still works for the Justice Dept. division that played a role in the Russia probe that snared Stone.

Judge Amy Berman Jackson, who was appointed by former President Obama in 2011, denied a request from Stone’s legal team to strike the prospective juror from the case on Tuesday morning.

“[The] first juror was an only-in-D.C. character, a former Obama-era press secretary for the Office of Management and Budget whose husband still works at the Justice Department division that played a role in the Russia probe that ultimately snagged Stone,” reported Politico. “She even acknowledged to having negative views of President Donald Trump, and said she had followed the media coverage of special counsel Robert Mueller’s investigation.”

“Still, the woman said she did not have strong views about Stone, and Judge Amy Berman Jackson, who is overseeing the case, denied a request from Stone’s lawyers to strike the woman as a potential juror.”

The Office of Management and Budget is the largest office within the executive branch of government and it directly supports the work of the president.

In particular, the office prepares the president’s proposed budget that is sent to Congress.

So far this has been the only prospective juror who has been approved by the judge.