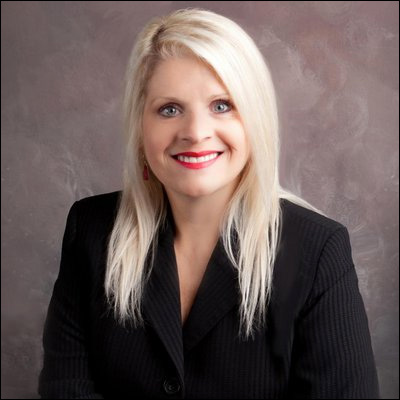 An Arkansas county judge ordered a court seal on documents pertaining to the investigation into former state Senator Linda Collins-Smith’s murder (R-AR) after she was found dead in her Pocahontas home Tuesday night from apparent gunshot wounds. 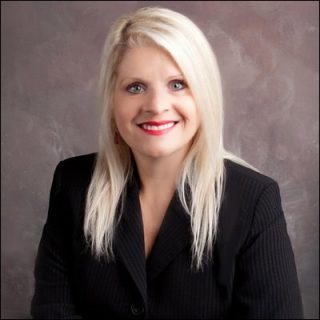 Smith’s former communications director Ken Yang confirmed to local media the body found at the home was indeed Smith’s, but police held off immediately identifying her “because of the condition of the body,” the AP reports.

Media outlets appeared confused over the location of Smith’s remains. While the Associated Press has reported Smith was located outside her home, ABC News reports the body was found indoors, as claimed by Yang – who said Smith’s body was also “wrapped in some sort of blanket.”

In any case, police say the body was in bad shape and have not revealed how long they believe her to have been dead.

After the remains were confirmed to be Collins-Smith’s Thursday morning, the Randolph County Sheriff’s department turned the case over to Arkansas State Police to lead the homicide investigation.

The AP reports police don’t expect to make additional statements until an arrest has been made, while a “Randolph County judge on Wednesday issued an order sealing documents and statements obtained by police during the investigation.”

Sen. Smith was an avid supporter of the conservative agenda and President Donald Trump.

This Senator is proud to serve her District &the State of AR. Looks who came to #MAGA. Working hard in AR & Country @realDonaldTrump @ARGOP pic.twitter.com/jbQAju56TB

Wow walking in after the parade with me… it doesn't get better than @realDonaldTrump #MAGA !! Thank You @POTUS 4 all u do! @ARGOP pic.twitter.com/AE8CZcQPcV

Collins-Smith lost to James Sturch in the Republican Party primary for the 19th district in Arkansas in May 2018 by fewer than 600 votes. She previously served one term in the Arkansas House of Representatives from 2011 to 2013, switching parties after being elected as a Democrat.