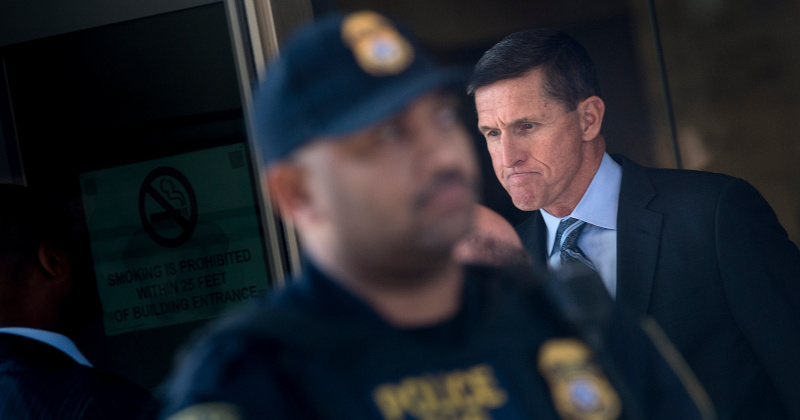 There is another stunning development in the case of President Donald Trump’s former National Security Adviser Michael Flynn.

The federal judge overseeing the case has put the Justice Department’s move to drop the criminal charges against Flynn on hold to give outside legal experts a chance to argue against the department’s decision.

Judge Emmet Sullivan said late Tuesday that “friends of the court” will be able to file briefs and that he will set up a time to hear those arguments “at the appropriate time.”

Sullivan could decide to call witnesses to testify and answer questions about the Justice Department’s extraordinary move last week to drop the charges against Flynn, and possibly reopen the entire case months before a presidential election.

Flynn pleaded guilty to charges of lying to the FBI about his talks with the Russian ambassador to the U.S. about easing U.S. sanctions during the transition period between the Obama and Trump administrations – a crime that carries a maximum five-year prison sentence.

The charges against Flynn were part of Special Counsel Robert Mueller’s investigation into Russian meddling in the 2016 presidential election.

Sullivan told Flynn at his 2018 sentencing that lying to the FBI was a “very serious offense.”

Flynn initially said he was guilty, that no one had talked him into admitting his crime and that he had no intention of taking back his plea.

But as his sentencing day approached, Flynn appealed to the court for a postponement, claiming that prosecutors set him up.

The Justice Department, led by Attorney General William Barr, shocked and angered the legal community last week when it said the case against Flynn should be dropped.

Others in the Justice Department contended that Flynn never should have been investigated in the first place.

The decision opened the floodgates of criticism of Barr and the Justice Department that it is politically motivated and carrying out Trump’s wishes.

Barr told CBS that politics had nothing to do with it, saying “A crime cannot be established here. They (the FBI) did not have a basis for a counterintelligence investigation against Flynn at that stage.”

There has been no reaction to Sullivan’s decision so far from Barr or the White House.