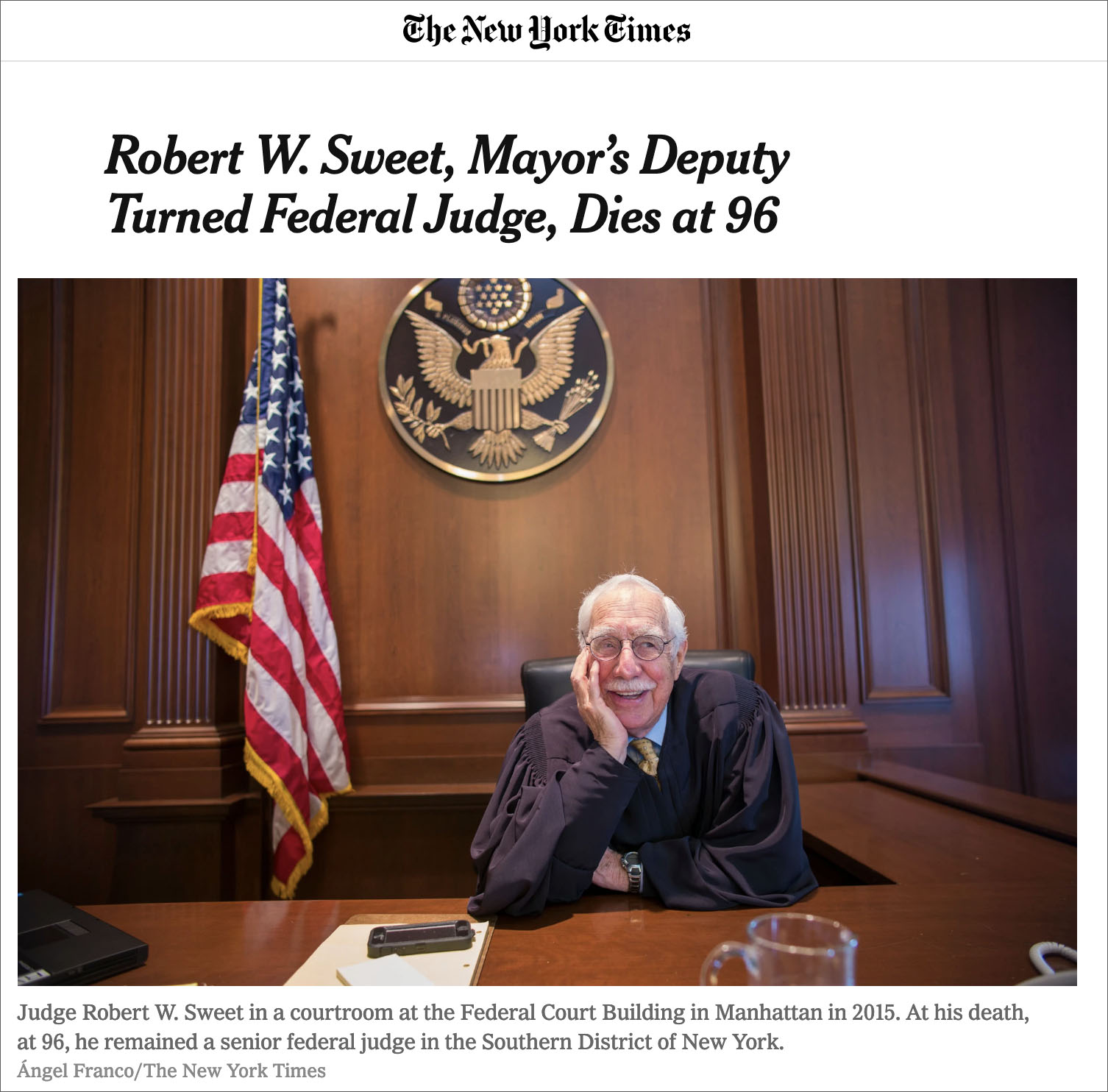 “The sex trafficking lawsuit that Sweet oversaw pitted one of Epstein’s alleged victims, Virginia Roberts Giuffre, against a longtime friend of Epstein and heir to a newspaper fortune, Ghislaine Maxwell.”

“All the judges on the panel appeared to favor making some records from the case public soon, but there was some discussion about the process for considering opening all the records.”

“One question debated at the argument was whether Sweet should oversee that process or whether it should be handed over to another judge. That question is now moot.”

“The judge has ruled that Kadian Noble, an aspiring actress, can use federal sex trafficking laws to sue the disgraced film producer. Weinstein’s attorneys are appealing to the 2nd Circuit,” Page Six reported earlier this month.

Alex Jones has been exposing the crimes of the elite for decades and now it’s even more clear they have been targeting children worldwide.