Just 37 firearms have been surrendered to police in New Zealand following the Christchurch mosque massacre, raising questions as to how thousands of semi-automatic weapons will now be confiscated following the passage of an emergency law that makes them illegal.

Prime Minister Jacinda Ardern announced that “military-style semi-automatic weapons and assault rifles” will be banned with immediate effect along with “high-capacity magazines and parts that can modify a gun to produce semi-automatic or automatic fire.”

Ardern also urged citizens to give up their guns (even non semi-automatics) when she stated, “You can surrender your gun to the police at any time. In fact I have seen reports that people are in fact already doing this. I applaud that effort, and if you are thinking about surrendering your weapon, I would encourage you to do so.”

However, it has now emerged that despite a flood of reports suggesting gun owners in New Zealand were surrendering their weapons en masse, just 37 firearms have been handed in.

“New Zealand police said that as of Tuesday night, 37 firearms had been surrendered to police nationwide. They did not provide a breakdown of how many people owned those guns, the types of firearms, or the districts where the guns were surrendered,” reports BuzzFeed.

The low number of surrendered guns raises questions as to how authorities are going to collect an estimated 13,500 semi-automatic weapons without engaging in a dangerous nationwide confiscation program.

The current penalty for owning banned weapons in New Zealand is 3 years in jail or maximum $4000 fine but that is expected to be increased. 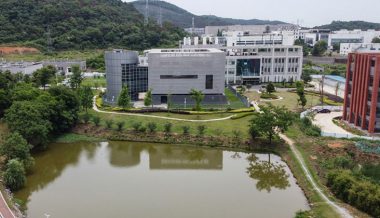